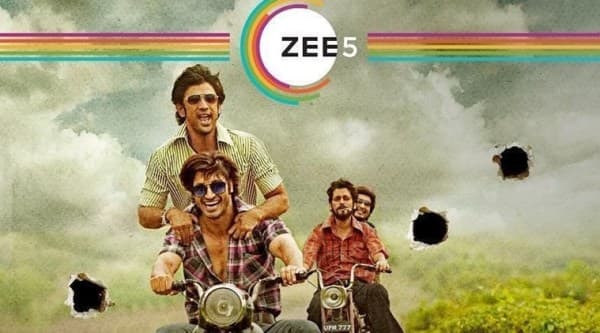 Yaara will stream on ZEE5.

Set in the backdrop of North India, Yaara revolves around an enduring friendship between four notorious criminals and traces their rise and fall.

“Friendship is the only cement that will hold the world together.’Yaara’ is a story of friends growing up together and their journeys,” Vidyut Jammwal said in a statement.

“Yaara is extremely close to my heart. It gives a new meaning and outlook to what describes a bond between a group of friends. The characters are really living their true self in the movie and everyone is free spirited. All of us shared a great bond on the set which translates naturally on screen,” he said.

Vijay Varma added that it was the easiest yes he has ever said to a film and he is happy that the film is coming out on Friendship Day.

“It is a story of four notorious criminals and time will surely test their friendship, that’s how the narrative of film is shaped. The timing with Friendship Day is perfect!” said the actor.

Yaara is produced by Sunir Kheterpal for Azure Entertainment.