Xiaomi Redmi 9 vs Redmi 9A: Which budget phone is better for you? 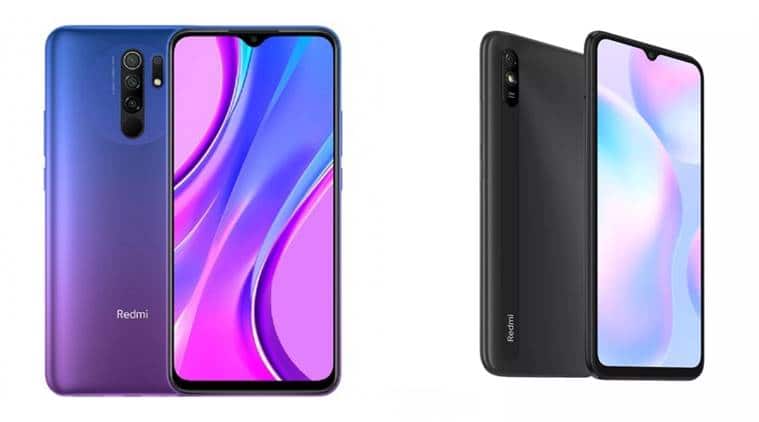 Over the years, Xiaomi’s Redmi series has managed to dominate the low-budget smartphone market. Both, Redmi 9 and Redmi 9A are expected to be priced below and just above Rs 10,000 with the latter being more affordable. They run on Android 10 out of the box with MIUI 11 on top. However, you miss out on various features when you opt for Redmi 9A.

Here’s a comparison between two budget-friendly smartphones on various fronts:

Redmi 9 vs Redmi 9A: Design and display

Redmi 9 vs Redmi 9A: Processor

The Redmi 9 has a dual plus hexa core MediaTek Helio G80 processor coupled with 3GB/4GB RAM and 32GB/64GB internal storage which is expandable up to 512 GB via MicroSD card. On the other hand, Redmi 9 A has the new octa-core MediaTek Helio G25 SoC, paired with up to 3GB RAM and 32GB internal storage which is also expandable via MicroSD card. Both phones have a 3.5 mm headphone jack which is a trait missing in many smartphones launched nowadays.

Redmi 9 vs Redmi 9A: Camera

There is a big difference between the two phones when it comes to the camera. Redmi 9A has just one 13 megapixel camera on the back with f/2.2 aperture. Redmi 9 also has the 13megapixel f/2.2 aperture camera as its primary shooter along with two more cameras. There is an 8MP ultra wide angle sensor, a 5MP macro lens and a 2MP depth sensor. The selfie camera on Redmi 9 is 8 megapixel compared to Redmi 9A’s 5 MP camera.

Redmi 9 vs Redmi 9A: Battery

On the battery front, Redmi 9 edges past Redmi 9A by a whisker. Redmi 9 has a 5,020mAh battery with support for 18W charging compared to Redmi 9A’s 5,000mAh battery. Both phones have a Type-C port for charging.