Xbox Series S reveal could happen in August: Should Sony be worried? 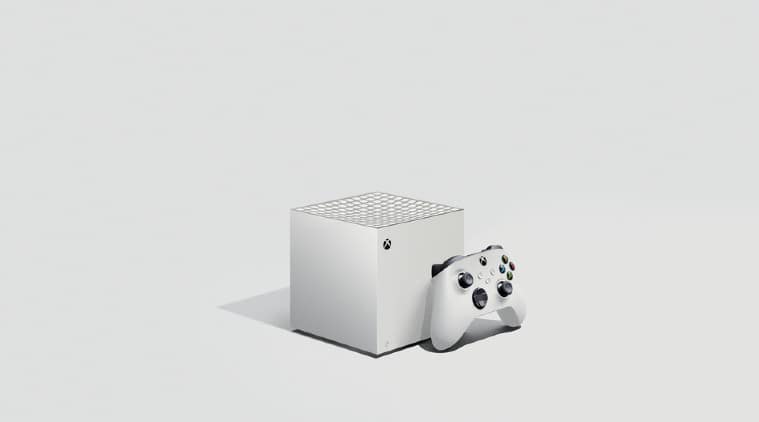 The Xbox Series S,  which is internally known by the name of Lockhart, is said to be a less power but cheaper version of the Xbox Series X. The Redmond, Washington-based Microsoft has been working on the Xbox Series S for quite some time. Just last week, a leaked Microsoft document made possible hint a the existence of the second next-generation console.

The document possibly mentions a Lockhart profiling mode, which is part of the development kit for the Xbox Series X. According to The Verge’s Tom Warren, this mode allows developers to enable a separate mode that has a profile of the performance of the Lockhart console.  Reportedly, the Lockhart will come with 7.5GB of usable RAM and 4 teraflops of GPU performance, in comparison to the Xbox Series X’s 13.5 GB of RAM and 12 teraflops.

PlayStation 5 FAQ: All your questions about the next-gen console, answered

Microsoft is planning to reveal more first-party titles for the Xbox Series X in July. In fact, the company plans to hold monthly virtual events where it will share new details related to games and hardware. The Xbox Series X is scheduled to hit retail shelves later this year, and so does the PS5.