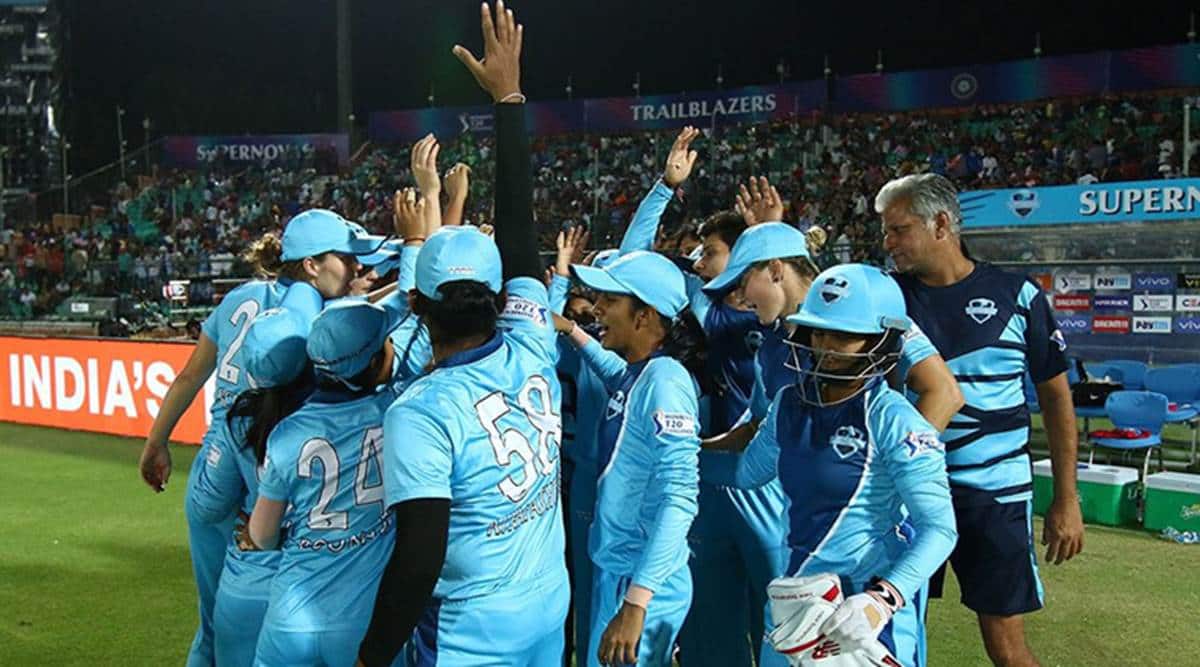 The best of Indian women’s cricket will combine with and also go up against stars from countries like England, South Africa, and the West Indies when the third edition of the Women’s T20 Challenge gets underway on Wednesday.

The four-match tournament will have three teams — defending champions Supernovas, last year’s runners-up Velocity and Trailblazers — competing against each other once before the summit clash on November 9. Cricketers from Sri Lanka, Bangladesh and New Zealand will also participate.

The Supernovas, led by Harmanpreet Kaur, have been invincible so far winning all the previous two editions. They will kickstart the tournament taking on Mithali Raj’s Velocity in a repeat of last year’s final eyeing a third title on the trot.

Harmanpreet was in top form in the last edition scoring two half-centuries in three matches and in the final, her blisteriing 37-ball 51 sealed a second win for them.

India’s T20 captain will look to return to her majestic form, overcoming a patchy show in the World T20 in Australia earlier this year.

She had a forgettable outing averaging a dismal 6.00 from five matches that cost India quite dearly in the tournament where they finished runners-up, after being bowled out for 99, chasing 185.

Time to gear up for the #JioWomensT20Challenge ??⚡

There will also be Jemimah Rodrigues to watch out for.

The Mumbai cricketer was the top run-getter (123 runs at an average of 61.50) in their triumphant campaign last season. She was adjudged the ‘Player of the Series’.

The opposition camp features Mithali, who will be keen to lead from the front and avenge their 2019 defeat when they lost by four wickets in a last over thriller.

Velocity will rely heavily on 16-year-old Indian sensation Shafali Verma who grabbed eyeballs by hitting most sixes (nine) in the World T20 and finished as the fifth highest run-scorer.

All the International players will making a return to the field after the COVID-19 break that followed the Women’s WT20 in February-March. It will be interesting to see their fitness levels, coming back after enduring a lockdown.

The tournament will also feature Thailand’s opening batter Natthakan Chantham, who scored her country’s first Women’s WT20 half-century. She became the first Associate cricketer to play in the tournament which is seen as a precursor to a full-fledged Women’s IPL.

Trailblazers will also feature veteran pacer Jhulan Ghoswami, English spinner Sophie Ecclestone, and West Indian star Deandra Dottin.
The tournament was introduced first in 2018 by the BCCI to give a much-needed boost to women’s cricket in the country.

The first edition saw a one-off match in Mumbai ahead of IPL Qualifier 1 and the Harmanpreet-led Supernovas beat Trailblazers by three wickets in a last-ball finish.