Will get married after Afghanistan lifts World Cup: Rashid Khan 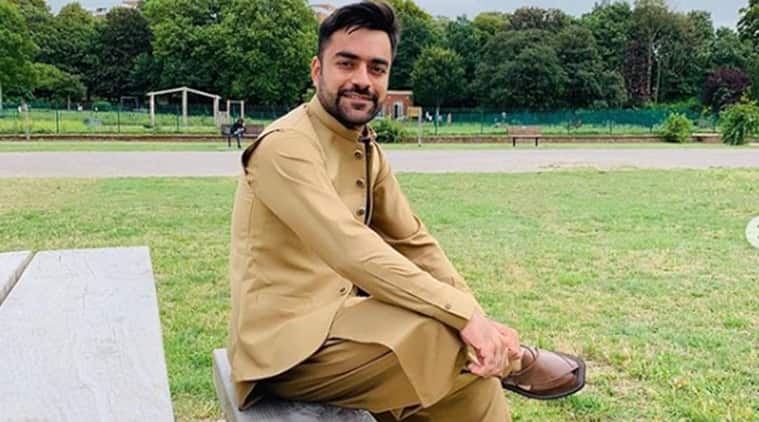 Rashid Khan said he would get  married only after Afghanistan lift WC title. (Source: Rashid/Instagram)

Afghanistan spinnner Rashid Khan said that he would get married only after his country lifts their first ICC Cricket World Cup title.

In a young age, Rashid Khan has managed to break a number of bowling records and is currently the number one ranked T20I bowler. The 21-year old has not only featured in both 50-over and T20 World Cup for Afghanistan but his presence in the squad has helped the side significantly.

“I will get engaged and married once Afghanistan win the cricket world,” said Rashid in an interview with Azadi Radio.

Rashid is the youngest captain to represent a Test side last year when Afghanistan came into picture after defeating Bangladesh in Chattogram. Rashid’s career best figures of 6/49 led Afghanistan to a memorable win. Captaining Afghanistan for the first time in a Test, Rashid led from the front, scoring 51 runs with the bat and bagging a match-haul of 11/104 as Bangladesh were beaten convincingly by a margin of 224 runs.

With this, he became the only fourth cricketer in the history of cricket to pick up a 5-wicket haul and score more than 50 runs on his captaincy debut.

Rashid has been away from competitive cricket since March. He hasn’t played any match since the Ireland series, which took place in India. He was again scheduled to return to India in a week to represent Sunrisers Hyderabad in Indian Premier League 2020 but the league is currently suspended due to the spread of coronavirus pandemic. Rashid has scalped a total of 296 wickets in T20Is.