Will Ferrell got to my Irish vanity: Pierce Brosnan on signing Eurovision 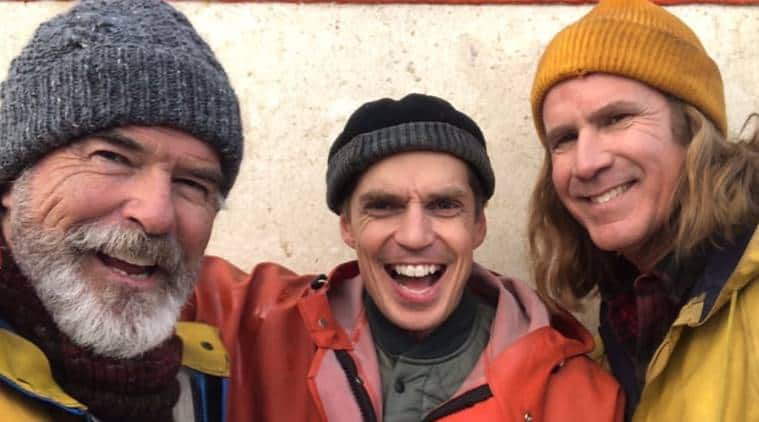 James Bond star Pierce Brosnan says actor-comedian Will Ferrell convinced him to come on board Eurovision Song Contest: The Story of Fire Saga by playing on his “vanity”.

The Irish actor, who plays Ferrell’s father in the Netflix movie, said he gave his nod to the project when he saw that his character was described as “possibly the most handsome man in Iceland”.

“Will Ferrell is a grand man. I adore the fella. And he’s so adept at playing those middle aged men acting like children.

“My agent sent me the script one morning, and by lunchtime I said yes. My character was introduced in parenthesis as ‘possibly the most handsome man in Iceland’. So Will Ferrell got to my Irish vanity,” Brosnan, 67, told The Irish Times.

Eurovision Song Contest: The Story of Fire Saga is set around the long-running global singing competition of the same name.

The contest, first held in 1956, pits each participating nation from the European Broadcasting Union against one another, challenging them to write and perform an original song for a live TV and radio performance.

Brosnan will essay the role of Erick Erickssong, Lars’ father and Demi Lovato will portray Katiana, one of the best and most angelic singers in Iceland.

David Dobkin of Wedding Crashers and The Judge fame is directing the film, penned by Ferrell and Andrew Steele.