WhatsApp – Facebook Messenger integration in the works; our first look at it 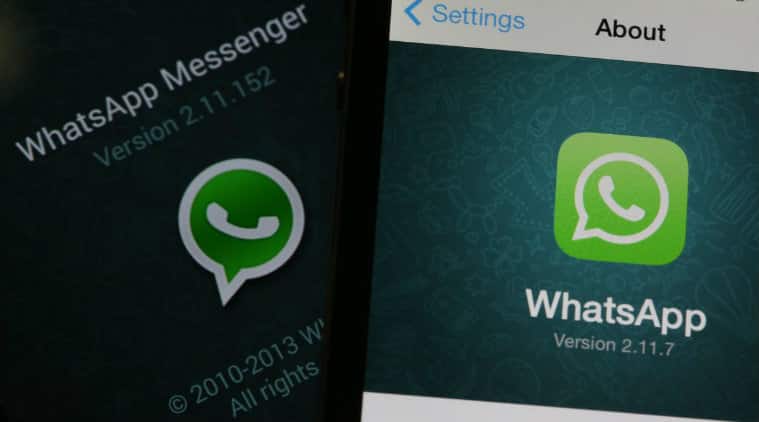 Facebook has not revealed how it plans on doing so without compromising on data encryption and user security. (Image: Bloomberg)

Facebook had earlier announced that it is working on integrating Messenger with WhatsApp. According to a new report by WABetaInfo, the social media platform is now looking to enable communication between the two apps. If this feature is enabled then the Facebook Messenger will be able to communicate with WhatsApp seamlessly.

Facebook has not revealed how it plans on doing so without compromising on data encryption and user security.

According to the report by WABetaInfo, citing a developer named Alessandro Paluzzi, said that is code in some tables in a local database that will help manage messages and services with other WhatsApp users. It adds that with this code, Facebook may be able to know if a WhatsApp contact is blocked, to recognise sounds of push notifications, and even get some details of a chat.

With the help of this code, Facebook Messenger can pull phone number of the contact, a message counter, if the chat is archived, but ‘not its content’. It will also be able to see if the user is a member of a specific WhatsApp group and profile pictures of the contact.

Elyments: This ‘Made in India’ super app to rival Facebook, WhatsApp

WABetaInfo states that there is no clarity on if Facebook will allow users to disable the feature. Due to the complexity of the feature, Facebook might just look to abandon it completely.

The report states that even if the integration is made available, WhatsApp messages will continue to stay end-to-end encrypted, as privacy is one of its core principles.