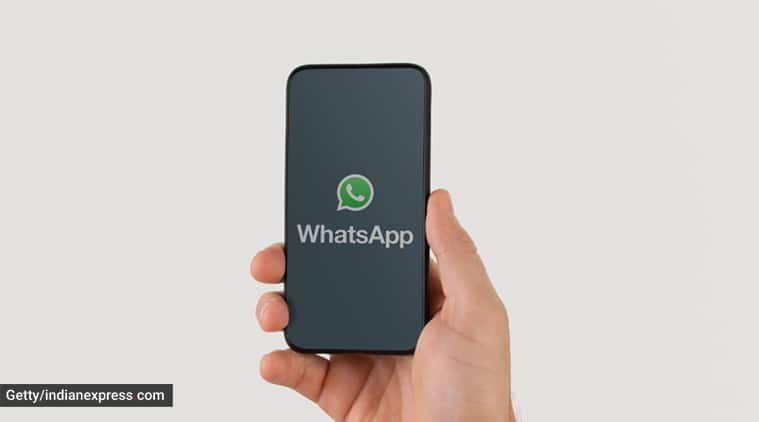 WhatsApp has launched animated stickers for its beta users

In the past few weeks, there have been reports of WhatsApp testing and trying to bring animated stickers to its messaging app. After a week of rolling out the ability to view animated stickers to beta users, the Facebook-owned platform has rolled out the ability to download these stickers as well. The beta users simply need to update their WhatsApp to access these abilities on both Android and iOS.

As per a report by WABetaInfo, the beta users can access the new feature in three parts:

ALSO READ | SHAREit, Xender banned in India: 5 alternative file-sharing apps you can use

Earlier in the 2020 WWDC event previous week, Apple announced introduced customisation to emojis and called them memojis that can be used on iMessage. Once iOS 14 is available for all iPhone users, they will be able to add masks to existing emojis. The addition of the face mask was due to the Covid-19 pandemic which has made wearing a mask an essential as the new normal.

Along with the face mask, the Cupertino-giant offered 20 additional headwear, hairstyle, and new age options to create memojis.