What is Thunderbolt 4? Everything you need to know about the next-gen high-speed peripheral interface 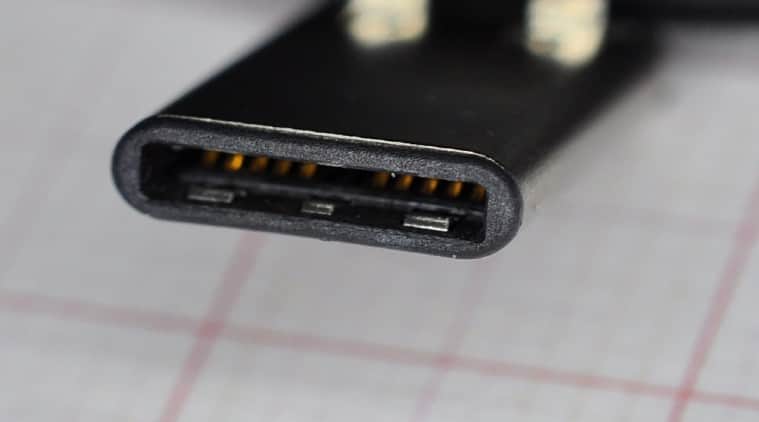 Intel on Wednesday announced Thunderbolt 4, the next version of Thunderbolt interface which combines video and data on a single cable. The Santa Clara-headquartered chipmaker released the specifications of Thunderbolt 4, but the interface will only come to PCs towards the end of this year. With the USB-C interface becoming the go-to USB connector on most high-end laptops today, why do manufacturers need to switch to Thunderbolt? What is the advantage of Thunderbolt 4? Will your next laptop come with Thunderbolt 4? We answer all your questions in this explainer.

The history of Thunderbolt

Intel debuted Thunderbolt way back in 2009. Born as an Intel project called Light Peak, Thunderbolt is the one port to rule them all. The idea behind the Thunderbolt interface has always been to create a proprietary data and video transfer protocol.
Here’s how Intel describes Thunderbolt:

Thunderbolt is the name of the high-speed protocol that dynamically switches to adjust data and video bandwidth depending on the device that you’ve plugged in or the application that you’re doing.

Apple was the first company to exclusively use Thunderbolt in MacBook Pro in 2011. During the same year, Apple launched a Thunderbolt-capable iMacs. Unfortunately, other than Apple, very few PC vendors lapped up Intel’s Thunderbolt. One big hindrance that stopped major PC makers using Thunderbolt is that they need to obtain certification from Intel. The high cost also stopped PC makers from adding a multipurpose connector into their laptops. Many also feared that Intel would jack up the price once the protocol became accepted in the industry, after all the chipmaker owned the standard, spec, and even supply.

Over the years, Thunderbolt has evolved. The original supported Thunderbolt 10Gbit/s of bandwidth and used the Mini DisplayPort connector. It was faster than USB 3.0, which could transfer data at speeds up to 5Gbps. Thunderbolt 2 was announced in 2013, and offered 20Gbit/s. Again, Apple was among the first companies to release Thunderbolt 2-capable products. Its 2013 Retina Macbook Pro laptop became the first device to use Thunderbolt 2. 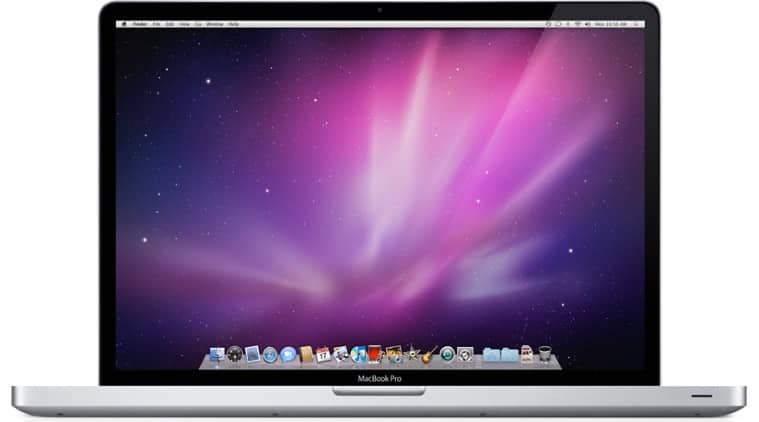 The MacBook Pro was the first device to feature Thunderbolt in 2011. (Image credit: Apple)

During the 2015 Computex, Intel announced Thunderbolt 3. It allowed transfer data at up to 40Gbps and was twice as fast as the 20Gbps speed of Thunderbolt 2. Also, Thunderbolt 3 switched away from a Mini DisplayPort connector to a USB-C type connection.

With Thunderbolt 3, Intel made a number of changes to increase the adoption of the port of the future. In 2017, Intel announced that it would integrate Thunderbolt 3 into future CPUs. Intel’s Ice Lake processors which started shipping in new laptops late last year came with Thunderbolt 3. The chipmaker also made Thunderbolt 3 royalty-free.

Despite Intel’s best efforts, Thunderbolt remains niche and is limited to a few premium laptops like Apple’s MacBook Pros, Dell XPS and HP’s Spectre x360. Thunderbolt 3 is missing from Xiaomi’s Mi NoteBook 14 Horizon Edition, which is powered by Intel’s Ice Lake processors. This is the laptop that lacks Thunderbolt 3, though it does come with a USB-C port.

Dell says its new XPS 13 is a combination of ‘design, performance, convenience’

Thunderbolt 4, as the name suggests, is the fourth version of the Thunderbolt interface. It won’t be faster at transferring data than Thunderbolt 3 which is capable of data transfer speeds of 40Gbit/s, but offers additional features. These include support for two 4K displays or one 8K display (Thunderbolt 3 supports one 4K monitor at 60 Mhz) and fast storage speeds of 3000 megabytes per second. With Thunderbolt 4, users also get up to four ports – one connecting up to the computer and three more ports that will downstream when you connect other devices to (Thunderbolt 3 had either one port or two ports). And for the first time, Thunderbolt 4 will support universal 40GB/s cables up to 2 meters in length.

Which PCs include Thunderbolt 4?

Intel says Thunderbolt 4 will first be supported by its upcoming Tiger Lake mobile processors, slated to launch later this year. This means we will see Thunderbolt 4-powered PCs start shipping either towards the end of the year or early next year. Thunderbolt 4 won’t be faster at transferring data than Thunderbolt 3 which is capable of data transfer speeds of 40Gbit/s, but offers additional features. (Image credit: Wikimedia Commons/Amin)

No. Thunderbolt and USB-C look the same because both have the same reversible port, but they are different. Thunderbolt/Thunderbolt 4 offers extra features in comparison to USB-C, which is widely adopted by PC vendors and accessory makers. The point to remember is that USB-C does not match Thunderbolt in terms of transfer speeds. Thunderbolt 4 ports technically are backward-compatible with USB-C devices. However, not all USB-C ports support Thunderbolt 4 technology.

What’s the difference between USB 4 and Thunderbolt 4?

Late last year, the USB Promoter Group announced the final specifications of USB 4, the next version of Universal Serial Bus, or USB as commonly known. USB 4 introduces a number of new features like it is designed to work in the same-shaped port as USB-C, transfer speeds of up to 40GBps, backward compatibility with USB 3 and 2 devices, and compatibility with Thunderbolt 4 and Thunderbolt 3 devices.

Sure USB 4 is more advanced than the other generations of USB but both are two different protocols. It is important to know that Thunderbolt 4 is built on PCI Express (PCIe), meaning it moves large amounts of data very quickly. USB 4 doesn’t use PCIe.

Is USB 4 compatible with Thunderbolt 4?