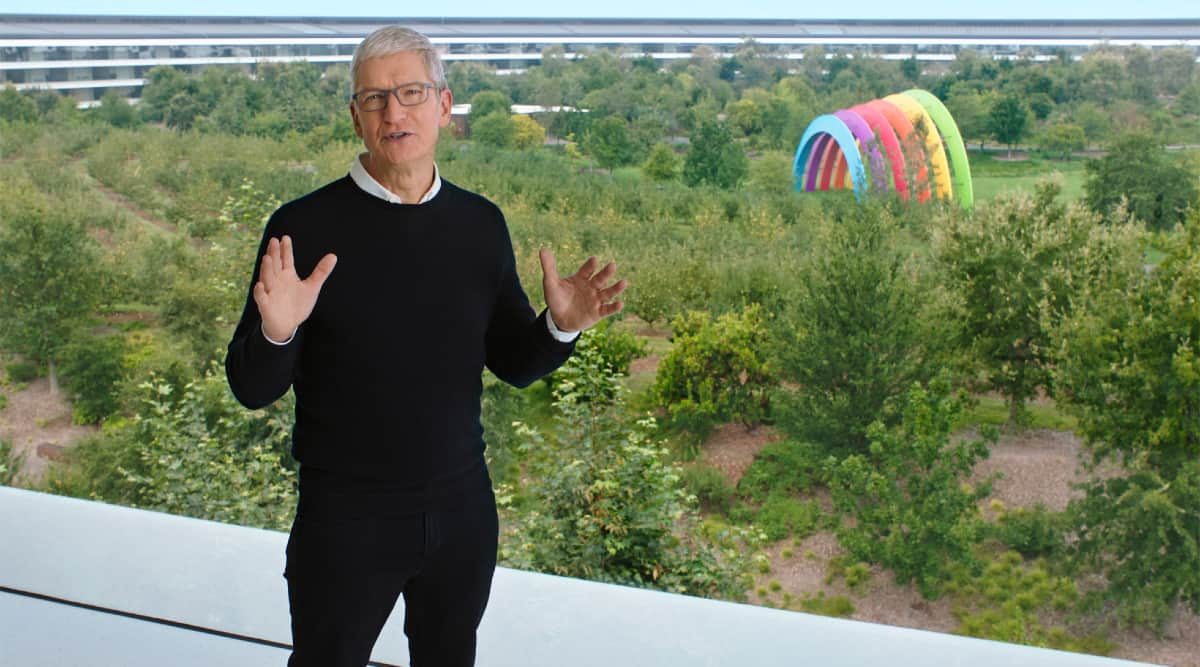 It was a busy week in technology, but that’s not a surprise. This week, Apple hogged the limelight when it announced fourth-quarter earnings that exceeded wall street expectations, though iPhone sales were down more than 20 per cent year-over-year. But Apple isn’t the only tech company that made headlines. Xiaomi overtook Apple to become the third-largest smartphone maker overtaking Apple. Spotify meanwhile announced that it had 320 million active monthly users and 144 million paid subscribers across the globe. Here is a roundup of all the news that made headlines in the world of technology this week.

Apple sold more Macs than ever before

Apple sold more Macs than ever before, a trend that is likely to continue for a few more months. During its quarterly earnings call Thursday, Apple said it Macs brought in $9 billion, up from $6.9 billion in the year-ago quarter. Cook attributed the surge in sales to the coronavirus pandemic, as many people bought a Mac to learn and work from home. The sales for the iPad also increased with revenues of $6.8 billion. However, iPhone sales were down 20 per cent year-over-year. Sales of iPhones took a hit because the new iPhones, usually announced in September, were delayed due to manufacturing issues. The new iPhone 12 and iPhone 12 Pro, announced on October 23, were not included in the earnings report. Apple will reportedly release its first Mac with Apple-designed chips later this month. 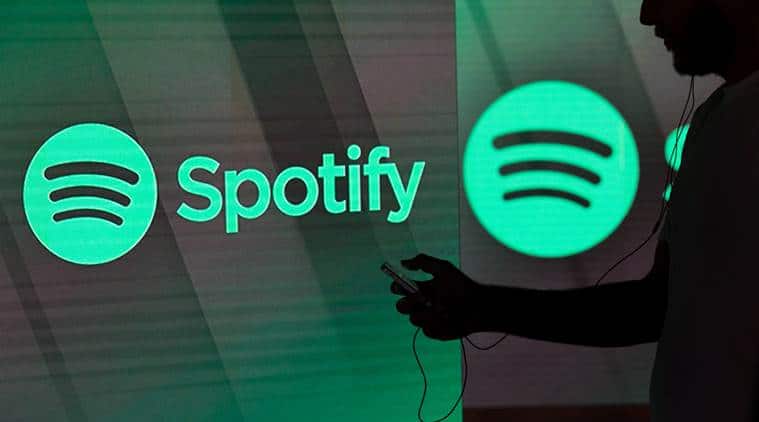 Spotify is more popular than Apple Music and Amazon Music.

Spotify continues to be the world’s most popular music streaming service. Thee streaming giant announced that it reached 320 million active users last quarter, a 29 per cent growth over the 248 million reported one year earlier. It now has 144 million paid users, a 27 per cent jump for the quarter, Spotify expects between 340 million and 345 million active users by the end of 2020. Spotify is ahead of Apple and Amazon in the music streaming race. 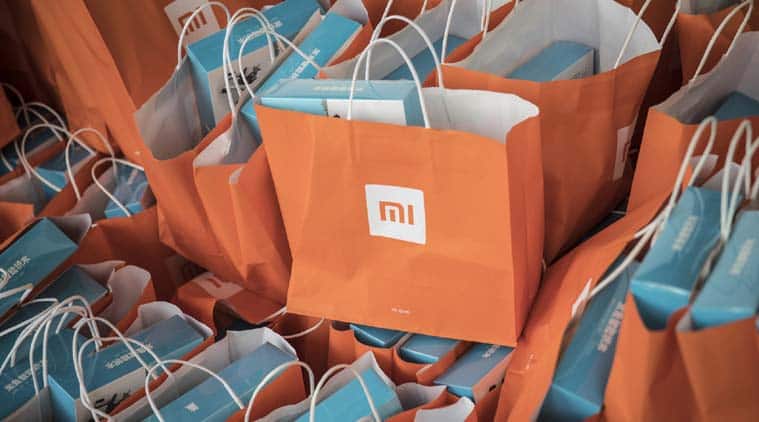 Xiaomi is now the third-largest smartphone vendor in the world.

China Xiaomi’s, which also happens to be India’s most popular smartphone brand, has officially overtaken Apple the world’s third-largest smartphone maker by shipments in the July-September quarter. This is for the first time Xiaomi has edged Apple to become the top three players in the global smartphone market. Xiaomi managed to ship 46.2 million handsets, according to Counterpoint. Interestingly, the global smartphone industry recorded a 4 per cent decline in the same period but Xiaomi managed to grow. Perhaps the reason why Xiaomi did so well in the last quarter is because of the fall of Huawei in the overseas market. 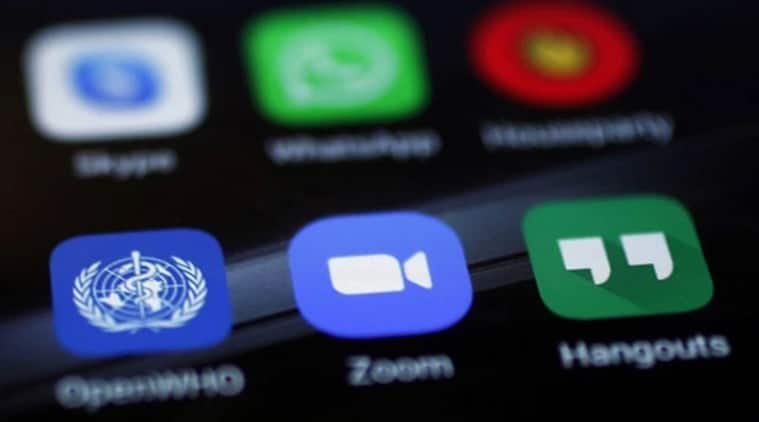 The end-to-end encryption feature makes it much harder for anyone outside of the video call to access the conversation.

Zoom rolls out end-to-end encryption for all users

Zoom’s end-to-end encryption (E2EE) is here, allowing both free and paid users to secure their meetings. Zoom says E2EE is supported across its Mac, PC, iOS and Android apps, as well as Zoom Rooms.  E2EE will allow Zoom users to generate individual encryption keys that will be used to encrypt voice or video calls between them and other conference participants.