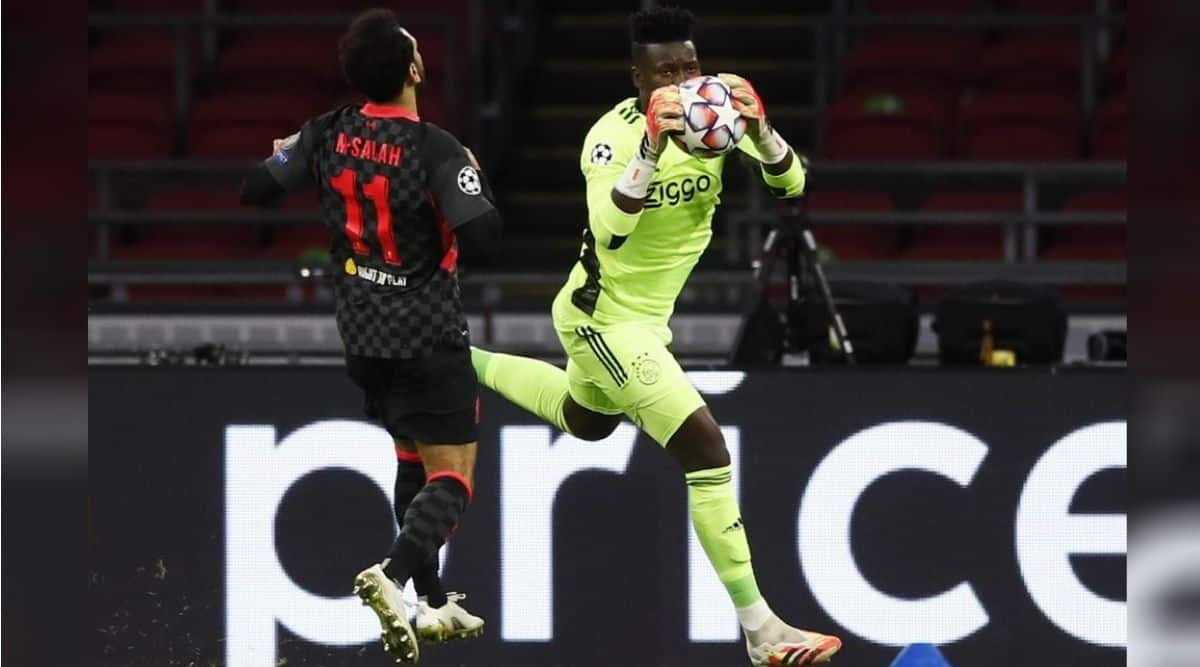 A coronavirus outbreak at Ajax left the club without its two main goalkeepers for a Champions League game on Tuesday and preparing to give an untried 20-year-old his debut.

The four-time European champion traveled to Denmark on Monday with just 17 players to face Midtjylland, including Kjell Scherpen as the only goalkeeper.

Scherpen, a Netherlands youth international who stands 2.02 meters (6-foot-7), has not played a first-team game for Ajax since joining the club last year.

“It‘s not ideal but you have to deal with it,” Ajax coach Erik ten Hag said of his selection issues. “Every team can get the coronavirus. Now we have it.”

Goalkeepers Andre Onana and Maarten Stekelenburg — internationals for Cameroon and the Netherlands, respectively — stayed home on Monday among a group of players including playmaker and captain Dušan Tadić.

Ten Hag said “it’s strange” that some players which have played in the Netherlands were not allowed to travel in Denmark, according to local rules during the pandemic.

“Of course, it disturbs our preparation but it is what it is,” the coach added.

Ajax and Midtjylland are seeking a first win in Group D which is led after two rounds by Liverpool with Atalanta in second place. Atalanta hosts the English champion on Tuesday.