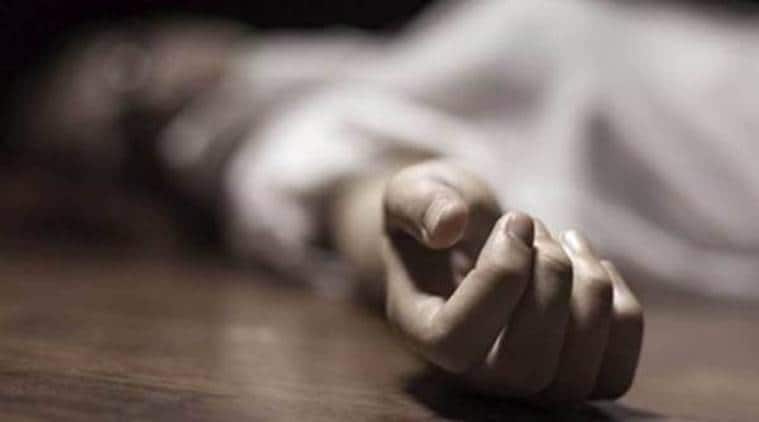 While the body is yet to be found, an FIR has been registered in the case. (Representational)

The Vadodara police have registered an FIR against six policemen for allegedly killing a Telangana man while in custody at the Fatehgunj police station and disposing his body and destroying evidence. This comes in the backdrop of action against several policemen over the custodial death of a father and son in Tamil Nadu’s Sathankulam.

The victim, Babu Sheikh Nisar (65), a native of Telangana, had reportedly gone missing on December 10, 2019, after he was apprehended by policemen on suspicion of theft from Phoolwadi area of the city.

According to his family members, Nisar, who sold bedsheets and clothes on a lorry, had come to Vadodara from Ahmedabad with his son-in-law Ibrahim. The two had departed for their respective work areas and were scheduled to meet again in the evening. When Nisar did not show up, Ibrahim informed his son in Telangana’s Kamareddy district and left for Ahmedabad.

An investigation into the missing person complaint was initiated by the Sayajigunj police. “After the missing person complaint was filed, police teams looked for him in Gujarat, Maharashtra, Telangana, and Rajasthan where there have been cases of house break-in against him. But he could not be found,” said Assistant Commissioner of Police, E Division Vadodara police, S G Patil who is also the complainant in the case.

Meanwhile, his son also submitted an application to the Commissioner of Police, Vadodara city, alleging foul play in the disappearance of his father. Following this, a confidential inquiry was initiated under Assistant Commissioner of Police A Division, which also did not lead to any conclusion. On June 20, the family filed a Habeas Corpus petition in the High Court. On June 25, both the investigations were merged and handed over to Patil for further inquiry.

The first clue into the suspected custodial killing was a B roll entry made by the Fatehgunj police station, which is now considered a redundant practice due to technological advancements. A B roll inquiry form is filled when a person is suspected of a crime and his details are registered without bringing him to the police station. The details are then dispatched to the police station of his/her native town for inquiry into any criminal history.

“Now such entries are made directly into the computer but they had a diary B roll entry which was suspicious. During the investigation, we also found out that a complainant was called who had submitted an application of theft. He had identified the accused and given a statement but the FIR was never registered which further raised suspicions. The application of theft submitted by the complainant was also destroyed along with his statements,” Patil said.

“On December 10, the station diary mentions that at 7:25 pm, Nisar had left the police station after no evidence was found against him. However, police inquiry revealed that there were no witnesses who saw Nisar leaving the police station that day,” he added.

While the body is yet to be found, based on the above evidence revealed during the inquiry, an FIR was registered. “We have not found the body yet, but there are circumstantial evidence and missing documents which suggest that the victim was killed and his body was disposed off,” Patil said.

Based on the complaint filed by him, all the accused — identified as police inspector D B Gohil, police sub-inspector DM Rabari and LRD jawans Pankaj Mavjibhai, Yogendra Jilansinh, Rajiv Savjibhai, and Hitesh Shambubhai — have been booked under IPC sections 304 (Punishment for culpable homicide not amounting to murder), 201 (Causing disappearance of evidence of offence), 203 (Giving false information respecting an offence committed), 204 (Destruction of 1[document or electronic record] to prevent its production as evidence) and 34 (Acts done by several persons in furtherance of common intention).

Investigating Officer B A Chaudhary said, “On priority we will proceed with the arrests of all the accused and find out where the body has been disposed of. The individual roles of all the accused who were present in the police station is also under investigation right now.”