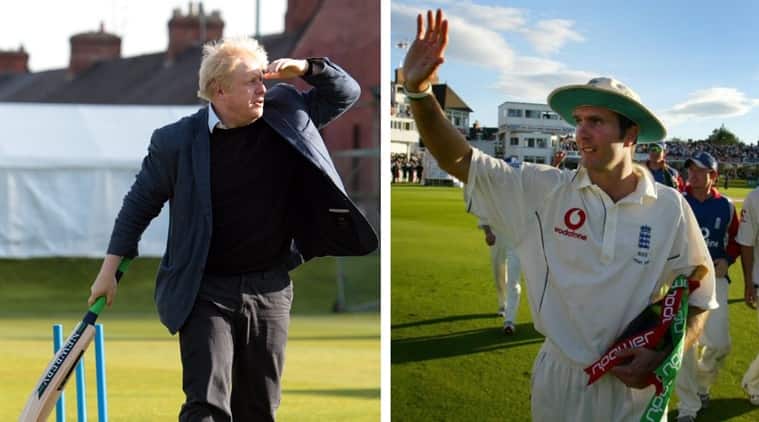 Following UK Prime Minister Boris Johnson’s explanation that recreational cricket remains banned in the country because of “teas and changing rooms… and other factors that generate proximity”, former England cricketers and the English cricket board have come up with responses in criticism.

Speaking on LBC Radio on Friday, Johnson, who had said last month that the cricket ball is a “natural vector of disease”, said the risk in letting cricket resume is “not so much the ball” but “other factors”.

“There are various other considerations. The longer answer which I think probably [chief medical officer] Chris Whitty would give, if he were here, about cricket – the risk is not so much the ball, although that may be a factor.

“It’s the teas, it’s the changing rooms and so on and so forth. There are other factors involved that generate proximity which you might not get in a game of tennis,” he said.

Utter garbage from the PM … he has no clue the damage he is doing to the game … but from tomorrow everyone can get smashed inside pubs … doesn’t make any sense … https://t.co/r0v1DroRma

“You don’t NEED dressing rooms. You don’t need TEA @BorisJohnson,” he said on Twitter. “Give the recreational game the green light and stop ruining the future of many small clubs and players.”

The ball is now NOT the risk @BorisJohnson !!!!! But Teas & dressing rooms are … Short format games don’t require Teas or the use of dressing rooms BORIS … Utter garbage … Get the Recreational game back started … #Cricket

Simon Prodger – the managing director of the National Cricket Conference, which acts as a voice for the club game in England – said Johnson’s remarks were “palpable nonsense”.

In a statement, the England and Wales Cricket Board (ECB) said the risks of exposure to coronavirus were “very low” while playing cricket.

“The ECB believes that cricket is a non-contact sport, with very low risks of exposure, and that it can be played as safely as many other activities being currently permitted,” the governing body said.

This is actually pathetic. Arrived changed, with your own food. Solved. I cannot believe @BorisJohnson is taking this dreadful position. Come on @ECB_cricket where are you on this? https://t.co/3vzpP7xrPf

“The detailed submission we have shared with the Department for Digital, Culture, Media and Sport includes advice on how we can stage cricket safely and mitigate all potential risks.