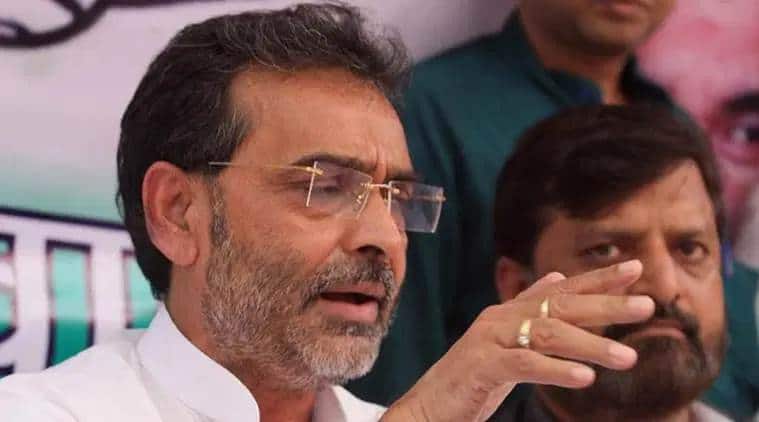 RLSP chief Upendra Kushwaha speaks to Manoj C G on the mahagathbandhan’s prospects in the Bihar polls and why he thinks people will reject Nitish Kumar. Excerpts:

The Assembly election in Bihar is just months away. Nitish Kumar has completed 15 years as Chief Minister aligning with both the sides. Which way is the wind blowing?

Nitish Kumar may have completed 15 years with this side or that side, but the people of Bihar have understood his reality. So many things have come out in the open. His performance… he has always said that migration from Bihar has stopped. But the lockdown and the coronavirus outbreak has exposed the real situation of people when it comes to employment in Bihar. The situation is the same in the case of education. He came to power promising to usher in change, especially with regard to padhai (education), dawai (medicine) and kamai (livelihood). He had asked for five years but the people of Bihar gave him 15 years. He could not do anything on these fronts. Law and order was his other focus area. He had promised to ensure rule of law. But today murder, kidnapping, loot and rape have significantly increased. His government has been a failure on all fronts. His exit is certain.

The people did not give him 15 years to perform better than the previous 15 years. He had not said that even. We were colleagues then. He used to say everywhere that he will make Bihar a developed state. Now he will have to answer what has he done to make Bihar a developed state and what is the situation now. How many people have been given jobs and what has he done to create more employment opportunities? Has a single new industry or factory been set up? Nothing. In fact, industries were closed down. Jute mills and sugar mills were shut. There is no point in comparing his 15 years with the previous 15 years. He will surely try to mislead the people. But people will not believe him.

When he compares his 15 years with Lalu Yadav’s 15 years… the sub-text is about the so-called Yadav hegemony during the Lalu rule against which there was backlash from other castes. So isn’t that a baggage for you since RJD is the main player in the mahagathbandhan?

But then why this reluctance in announcing your CM face?

There is no reluctance. It is just about the process. The leaders of all the parties will sit and decide. It will happen at the right time and before the elections.

There are said to be differences in the mahagathbandhan.

There are no issues which we cannot resolve and on which we need to spend much energy.