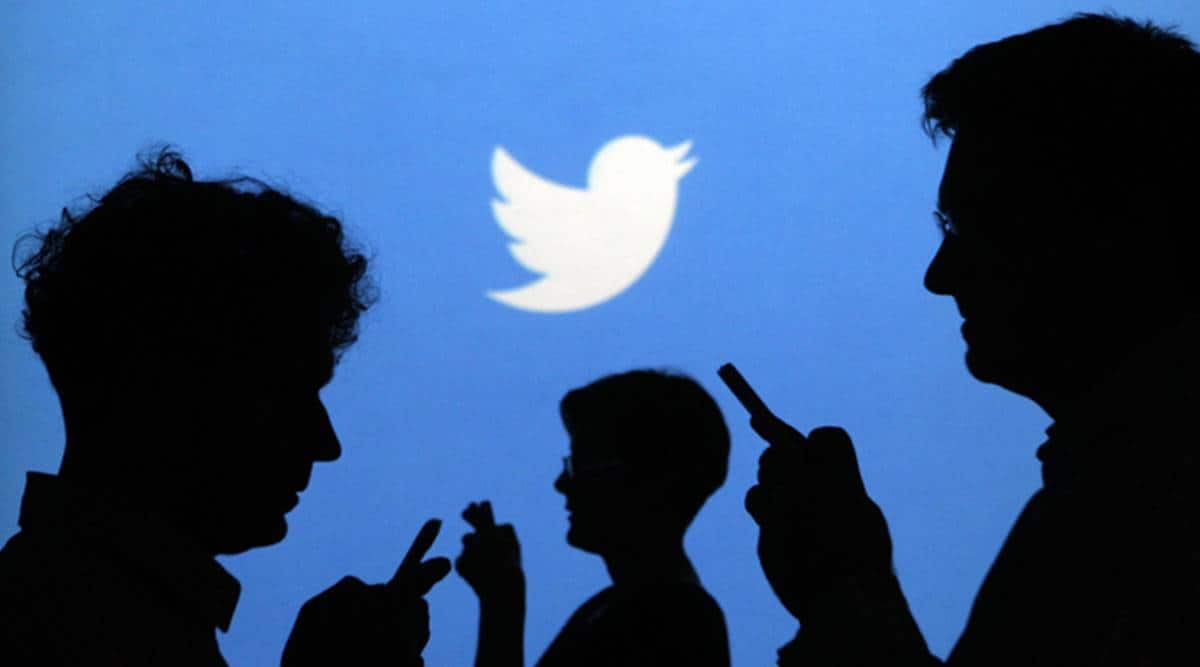 Tweets that include premature claims of victory will be labeled and direct people to Twitter’s official U.S. election page (Representational)

Twitter Inc. and Facebook Inc. reaffirmed plans to flag tweets and posts — including those of presidential candidates — who claim a premature U.S. election victory, as worries persist that a clear result won’t emerge till well after November 3.

Twitter said Monday — reiterating previously announced policy — that it will require any tweet from some accounts declaring victory to cite either an announcement from state election officials, or a public projection from at least two authoritative, national news outlets that make independent election calls, the company said in updated guidelines to its election policies on Monday. It selected the seven acceptable race-calling outlets.

Tweets that include premature claims of victory will be labeled and direct people to Twitter’s official U.S. election page. The kind of accounts that would be flagged would be accounts with U.S. 2020 candidate labels, U.S.-based accounts with more than 100,000 followers and tweets that have 25,000 responses such as “likes,” or retweets.

Facebook followed with a reminder of its own similar guidelines, adding that it will also track “potentially dangerous activity” akin to the swarming of a Biden campaign bus by Trump supporters in pickups over the weekend in Texas.

The moves are a response to increasing worries that an election result won’t be reflected on November 3, as states take longer to count an unprecedented number of mail-in and absentee ballots.

Twitter’s policy was updated Monday after reports that President Donald Trump privately told associates he intends to declare victory if the results show him ahead, even if the outcome isn’t yet known. Trump denied the report, but also criticized the counting of late-arriving ballots as “terrible” and said his campaign intended to fight it.

“My response is the president is not going to steal this election,” Democrat Joe Biden told reporters during a campaign stop in Philadelphia.

News networks make calls on presidential races on Election Day even as states finish counting results based on statistical analysis of the results still outstanding. But this year, it’s expected to take longer because of a surge of mail-in ballots, some of which will be counted after Tuesday.

Twitter said it would also remove tweets meant to incite interference with the election process or results, such as through violent action. The rule applies to all congressional races in addition to the presidential election.

In October, Facebook also said it will not accept any new political ads in the week before the election and will reject ads that claim victory before official results.