TV Rewind | The Undoing: Beautiful, predictable, dissatisfying – in that order

The award season is upon us and the one new series from 2020 that has dominated the award circuit, and will probably walk away with a few honours, is HBO’s The Undoing.

Starring Nicole Kidman, Hugh Grant, Donald Sutherland, Noah Jupe, Lily Rabe and Matilda De Angelis among others, The Undoing is a six-episode series that starts with a murder and unfolds like a crime thriller.

What is The Undoing all about?

The Undoing follows the Frasers who reside on the wealthy side of New York City and live quite a privileged life. Jonathan (Grant) is an oncologist, Grace (Kidman) is a therapist, and their son attends a fancy school. The murder of a fellow school-mom Elena Alves (De Angelis), whose son is a scholarship student, turns into the biggest scandal of NYC, and the Frasers somehow end up at the centre of the mystery.

The six episodes, of almost an hour each, uncover the brutal and mysterious death of Elena Alves.

What works for The Undoing?

The Undoing is created by David E. Kelley and much like his previous show Big Little Lies, the visual aesthetic of the show is top-notch. From showcasing the architectural finesse of Manhattan to the stunning overcoats of Kidman, to even the high ceilings of the Reinhardt penthouse, most elements of these six episodes feel like they are out of an Architectural Digest video. The visual appeal of the show – the good-looking actors, the costumes, the interior design, is so overpowering that you often find yourself focusing on them more often than not. 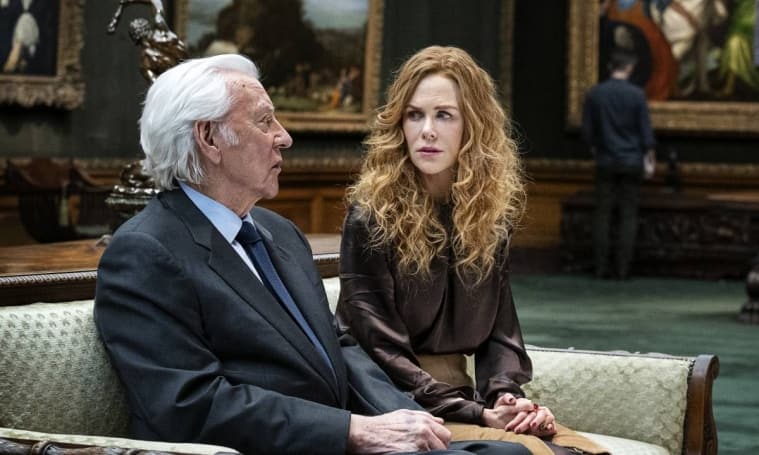 Donald Sutherland and Nicole Kidman in The Undoing. (Photo: HBO)

The Undoing unfolds like a whodunnit and much like other crime thrillers, the show plants the seeds of various red herrings along the way. However, if you pay close attention, or if you have seen enough crime thrillers, you will guess the identity of the murderer in the first episode itself. Watch the scene where Kidman’s Grace is in a therapy session with a couple as she talks about knowing one’s partner, how cheating affects a relationship and choosing to ignore the partner’s bad habits.

The Undoing’s cast list is enough to draw in the audience, and each cast member here pulls in their weight. Kidman fits just right as the wealthy woman who might be caught in her own mind. Sutherland has been seen in these powerful and conniving roles previously, and here too, he does the job well. Hugh Grant is the one who surprises the audience. His 90s image with all the rom-coms will probably forever cloud our judgement of any character he plays, which is precisely why he fits here just perfectly. Matilda De Angelis’ Elena Alves is the right kind of creepy for The Undoing.

In terms of the individual story arcs, the one that stays with you the longest is Noah Jupe’s Henry Fraser.

What does not work for The Undoing?

This might be the unpopular opinion, but I truly believe that The Undoing’s story was probably its weakest part.

The show opens as a whodunnit where we are learning about Jonathan’s lies along with Grace. With so much focus on Grace, we are led to believe that there is more to her than meets the eye, but sadly, that’s not the case. No doubt that Kidman is a great actor, and she sells the part with complete conviction. But there isn’t much that makes us believe in the layers of her character.

Another character that bothered me through the run of the show was Lily Rabe’s Sylvia. In a short series with limited characters, you expect everyone to contribute significantly to the plot. Sylvia only appears when the plot needs some expositional dialogue. In the end, even when she is involved in saving the day, it all happens off-screen. Rabe pulled off some nuanced characters in American Horror Story, so it felt like she got the short end of the stick here. 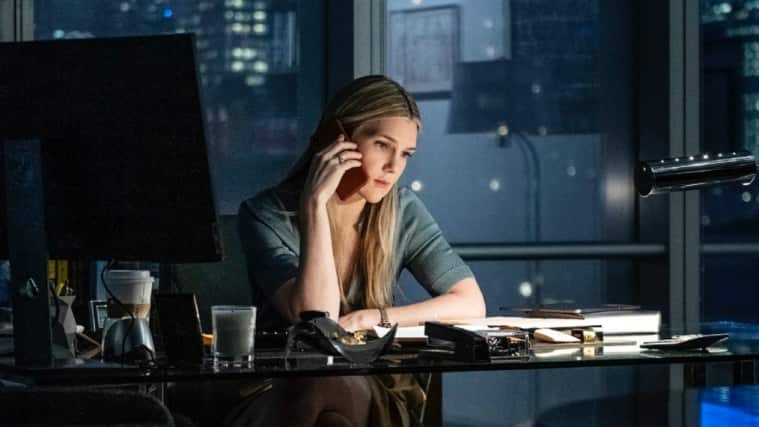 Lily Rabe’s character appears only when the makers need some exposition. (Photo: HBO)

The show gives us one prime suspect for the murder – Jonathan, and one sort of-suspect in the form of Elena’s husband but judging just by the lack of importance that’s given to his character, one knows that there isn’t much there. Even the arguments made in the courtroom, where the attorneys try to make a case against him, are so weak that you just never take it seriously. At this point, you start getting convinced that probably, instead of a whodunnit, they should have played it like a relationship-based thriller.

Jonathan’s back-story, which is crucial to his arc, is another sore point for the series. The show completely hinges upon the fact that the basic psychology of a person does not alter, from when they are a child to their middle-age, which feels very convenient given the circumstances. It’s like the storyteller wants you to skip over decades and decades of character development. 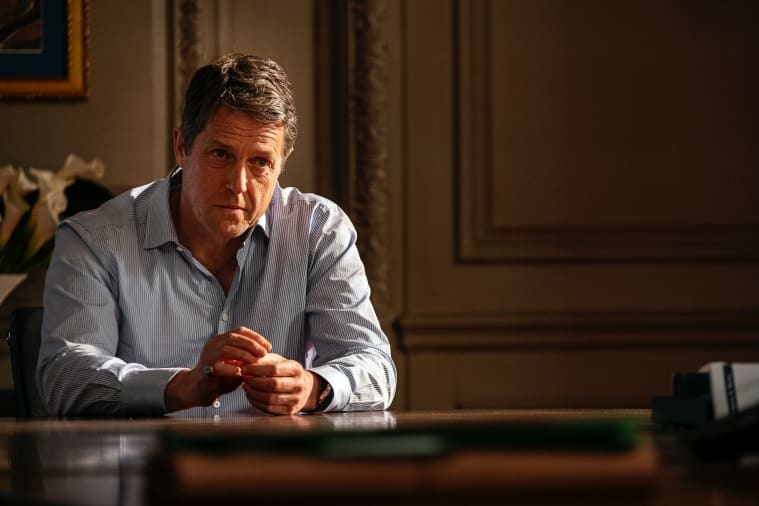 Hugh Grant manages to shock the audience with his performance. (Photo: HBO)

What about that finale?

The Undoing finale generated quite a polarised reaction. For those who believed they knew the murderer, the ending was way too dramatic. And those who were on the edge of their seat felt the makers took the easy route.

The Undoing is up for multiple awards at the upcoming Golden Globes and Screen Actors Guild Awards.

The Undoing is streaming on Disney Plus Hotstar.