Telangana to come out with online education policy by July 13 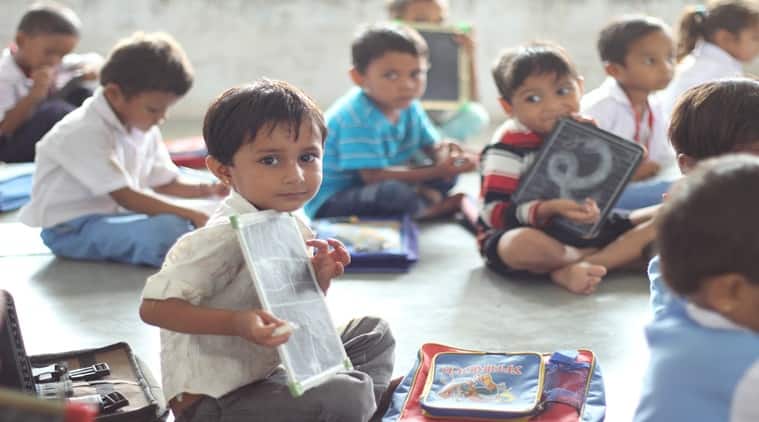 The court observed, You cannot frame guidelines sitting in AC rooms in Delhi. You have to come to remote places like Adilabad and see the plight of the people as there are so many deprived children.” (Image: Pixabay)

The Telangana government on Friday said it would come out with a clear policy by July 13 on the commencement of the academic year and also the conduct of online classes for students of government and private schools.

A division bench of Chief Justice Raghvendra Singh Chauhan and Justice B Vijaysen Reddy was hearing a public interest litigation (PIL) filed by Hyderabad School Parents Association challenging the holding of online classes by private schools and also a collection of term fees by them.

The government made the submission after the bench asked it to come out with a clear stand on whether it has framed any policy on imparting education online.

The High Court said while rules are being framed by governments, ground realities should be taken into consideration.

The court directed the petitioner to implead and make the Union government and CBSE and others parties so that their stand can also be known.

The state government informed the court that it would come out with a concrete policy regarding commencement of the academic year, and also on the online classes for both government and private educational institutions in the state.

The PIL had sought to declare the conducting of online classes by the private schools as illegal and ban them.

The court asked if the state government was yet to take a decision on online classes with no academic year being announced, then why virtual classes were being allowed.

Read | As colleges prep to reopen, some campuses to act as isolated spaces, many to offer COVID scholarships

The state government informed the court that the Centre has issued guidelines not to commence the academic year till July 31 but in the same directive the Centre had said that online and distance mode of education is permitted and it should be encouraged.

However, the Telangana government said it has not taken any policy decision in favour or against the online classes for both private and government-run educational institutions.

The counsel of the private schools association, referring to the guidelines issued by Centre under unlock-2, informed the court that schools and educational institutions shall remain closed till July 31 and online and distance mode of education should be encouraged and hence they were conducting online classes.

The court took serious objection to it and said some parents have the wherewithal, not all of them can afford electronic gadgets required for online classes for their children.

In that context, the court observed, You cannot frame guidelines sitting in AC rooms in Delhi. You have to come to remote places like Adilabad and see the plight of the people as there are so many deprived children.”

“How can you encourage online education in those circumstances,” the court asked.

The Special Government Pleader informed the court that a Cabinet Sub-Committee is already going into the issue of reopening of schools, the commencement of the academic year, and if there is a delay, what is the stand on conducting online classes in both government and private schools.

The court posted the matter to July 13 for further hearing.