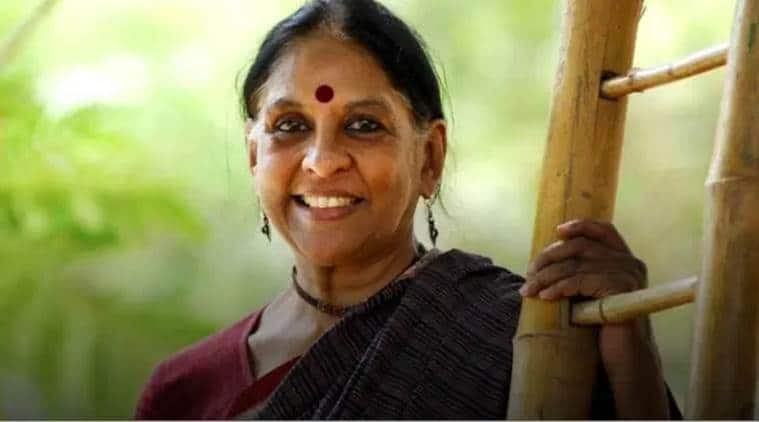 The Delhi High Court on Thursday stayed a four-year rigorous imprisonment sentence awarded by a lower court to former Samata Party president Jaya Jaitly in a 2001 case related to a sting operation by Tehelka magazine for a purported defence deal.

Jaitly and two others were chargesheeted after Tehelka aired the sting, “Operation Westend”, showing them purportedly accepting bribes from its reporters — who posed as representatives of a fictitious company — for supply orders from the Army for hand-held thermal imagers.

Of the three sentenced by the lower court earlier in the day, Jaitly had moved the High Court.

Justice Suresh Kumar Kait stayed the order considering the fact that the “appellant (Jaitly) was not arrested in the present case”.

“However,” Justice Kait noted, “without commenting on the merits of appeal, I am of the view that the appellant deserves suspension of sentence during pendency of the appeal.”

The High Court also ordered that Jaitly be released on bail on furnishing a personal bond of Rs 50,000 with two sureties of the like amount, and directed that she ensure her presence during the time of hearing the appeal.

Jaitly, along with Major General S P Murugai (retd) and former Samata Party leader Gopal Pacherwal, were held guilty of corruption and criminal conspiracy by the trial court on July 21.

Early Thursday afternoon, Special Judge Virender Bhat sentenced the three to four-year imprisonment, and imposed a fine of Rs 1 lakh each on Jaitly and Murugai, and Rs 50,000 on Pacherwal.

While deciding on sentencing, Judge Bhat quoted Kautilya in Arthashastra and said a well-considered and just punishment makes people devoted to righteousness, while unjust punishment excites the society’s fury. “Whoever imposes severe punishment becomes repulsive to people while he who awards mild punishment, becomes contemptible. The ruler just with the rod is honoured. When discerned punishment is given, it endows the subject with spiritual good, material well-being and pleasure of the senses,” the court said.

Judge Bhat observed that the “virus of corruption which has engulfed the entire fabric of our society is becoming a major obstacle in the growth and development of our nation”.

The court noted, “In a democratic system, when the public offices and public institutions are misused for private advantage, they lose their legitimacy. Corruption not only corrodes the social fabric of the society but also depletes national wealth. Courts also need to play a vital role in such efforts by dealing sternly with persons… which would deter other public servants from indulging in corrupt deals.”

According to CBI, which investigated the case, Jaitly entered a criminal conspiracy with Murugai, Pacherwal and Surender Kumar Surekha — who eventually turned approver — in 2000-01 and obtained Rs 2 lakh as illegal gratification for herself from Mathew Samuel, a representative from Tehelka.com who posed as representative of a fictitious firm, “to get the supply of Hand Held Thermal Cameras from the Ministry of Defence for the fictitious firm”.