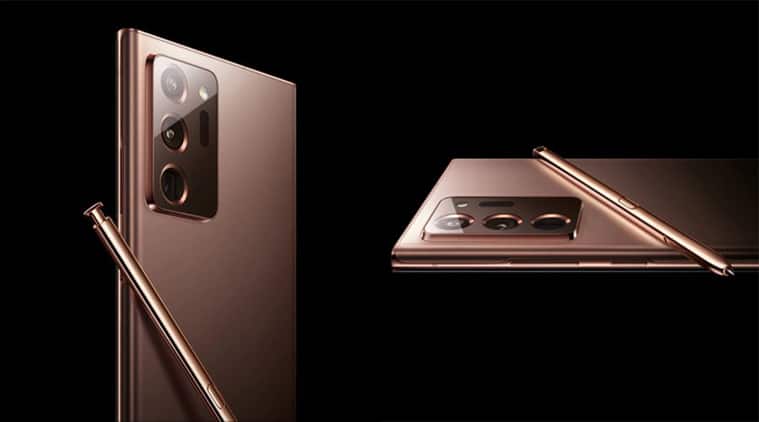 A recent report by Tech Maniac, Samsung will hold its next Unpacked event on August 5. (Image: Samsung)

Tech News LIVE Updates July 8: Samsung India representatives have sent out press notifications, which state that the company will be making an important announcement via its Newsroom (https://news.samsung.com/in/) at 7 AM IST today. The company has not revealed what is the announcement regarding, but it is expected to reveal the date and other details for its next Unpacked event in the newsroom post. This will most probably be an online only event, due to the ongoing COVID-19 pandemic.

The Galaxy Fold 2 is expected to be unveiled at the event also. However, the device will not be made available until late September or October, due to the COVID-19 pandemic caused delays according to Tech Maniac. The device will be priced at Euro 2,199 (approximately Rs 1,85,000). The company is said to start shipping the Note 20 series on August 27.

Samsung will be making an announcement on its official newsroom website at 7 AM IST. The company has not revealed what will the announcement entail. However, we expect the company to reveal the date, time and other details for its upcoming Unpacked event, where it will reportedly launch its new Galaxy Note 20 series alongside the Galaxy Fold 2 smartphone.

Samsung recently put up posters of the upcoming Galaxy Note 20 Ultra on its Ukrainian website. The posters showcase the device in the Mystic Bronze colour. The S pen also appears to be of the same colour. These were first spotted by tipster Max Weinbach and he posted them on Twitter. Samsung Ukraine has since then removed the posters from its website.

From the looks of it, the device will feature a quad camera setup on the back. One of the camera sensors seems to be a periscope-style lens, which could offer a 100x zoom similar to the Galaxy S20 Ultra. According to a previous report, the Galaxy Note 20 series will launch in several colour options including Black, Copper, Grey and Mint Green.