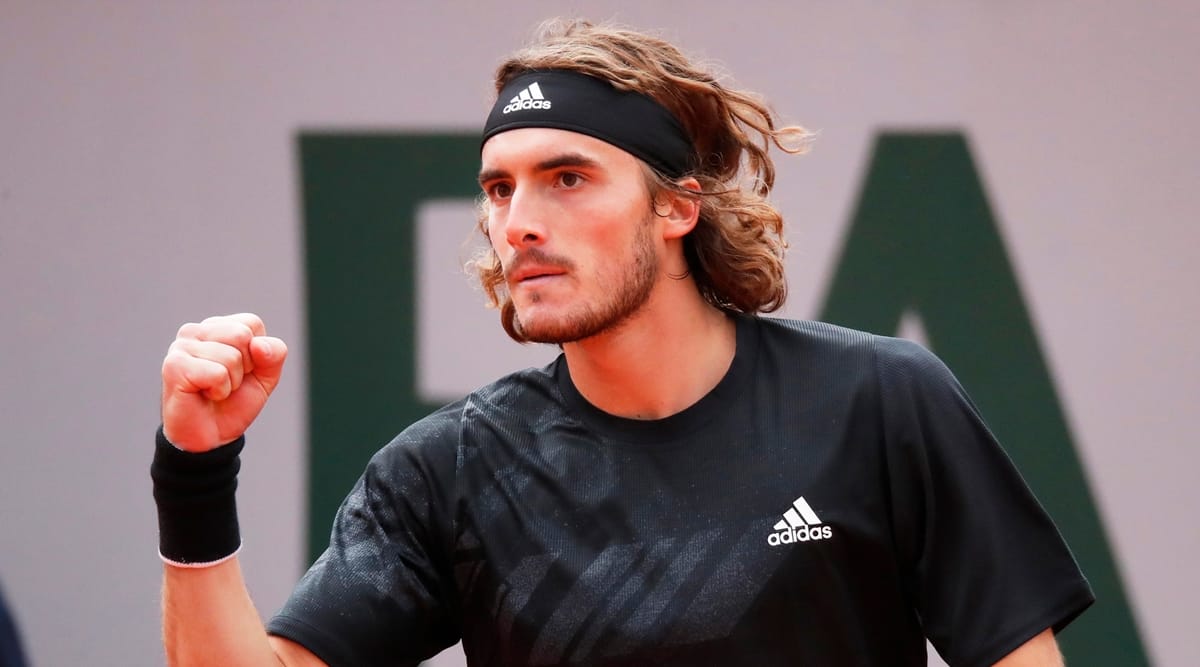 Stefanos Tsitsipas says he is unsure how his ATP Finals title defence will go later this month after the Greek suffered a recurrence of a leg injury during his second-round defeat at the Paris Masters on Tuesday.

Seeded second at the last ATP Masters event of the year, world number six Tsitsipas bowed out after losing to Frenchman Ugo Humbert at an empty Bercy arena.

“Right now, I don’t know. I really don’t know,” Tsitsipas told reporters when asked about his chances at The O2 in London, where the season-ending ATP Finals will be held without spectators from Nov. 15-22.

“During the second set my Roland Garros injury came back, and it wasn’t as bad as at the French Open, but it kind of had me on the edge of things, and I wasn’t sure if that’s good for me to be out there.

“But that’s not an excuse, for sure. I still fought and gave my best out there, despite this thing that I had on court. I’m sad, for sure.”

Tsitsipas said he had picked up a leg injury during his French Open semi-final against world number one Novak Djokovic earlier this month which hampered him in the fifth set.

Italian Matteo Berrettini’s bid to qualify for the ATP Finals ended with a 7-6(3) 6-7(0) 7-5 defeat to American qualifier Marcos Giron on Tuesday.