Sourav Ganguly to Virat Kohli: ‘I expect you to win in Australia’ 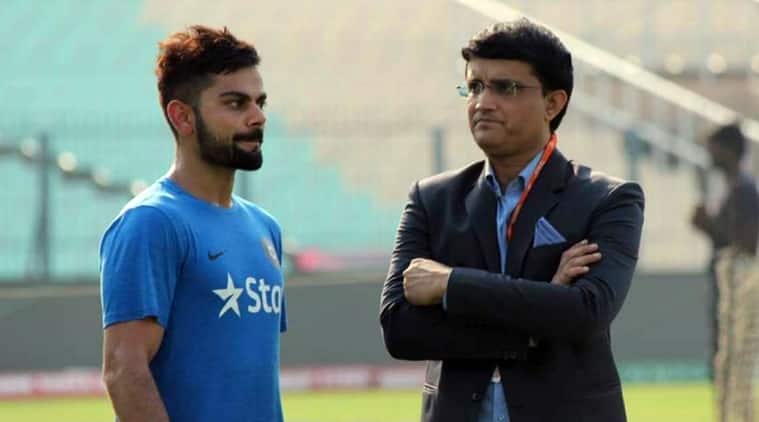 BCCI president Sourav Ganguly has revealed that he has already had a tête-à-tête with Virat Kohli about the upcoming tour of Australia and told him that he expects the India captain to win Down Under this time around too.

India is set to tour Australia this October for a three-match T20I series, but it remains to be seen how the pandemic plays a part in the proceedings. Later, the two teams will engage each other in a four-match Test series and a three-match ODI series in December.

The last time Kohli’s team visited Australia, they forged history as India won the series 2-1, becoming the first Asian nation to win a Test series in the country.

In an interaction with India Today, Ganguly said, “I said, ‘because you’re Virat Kohli, your standards are high. When you walk to play, when you walk with your team, I, watching on TV, don’t expect you to just play well against Australia. I expect you to win’.”

“So for me, that is what it is. ‘Because you have set the standards. It’s not anybody else. So you have to live up to the standards’,” Ganguly further added.

The 48-year-old added that he has been in touch with Kohli and is constantly speaking to the team on fitness levels amid the ongoing global pandemic.

“I have been in touch with him [Kohli], telling him, ‘you have got to stay fit.’ You haven’t played cricket for six months, you don’t want your fast bowlers to come back and get injured. They have been training, [but] training and playing cricket is different,” Ganguly was quoted as saying.

READ | ‘I will have an advantage’: Shami on fast bowling in post-Covid world

“You have got to make sure your best bowlers are ready for the tour and fit. Whether it’s Shami, whether it’s [Jasprit] Bumrah, whether it’s Ishant [Sharma], whether it’s [Hardik] Pandya, they have to be at the top of their match fitness when they land in Australia.”