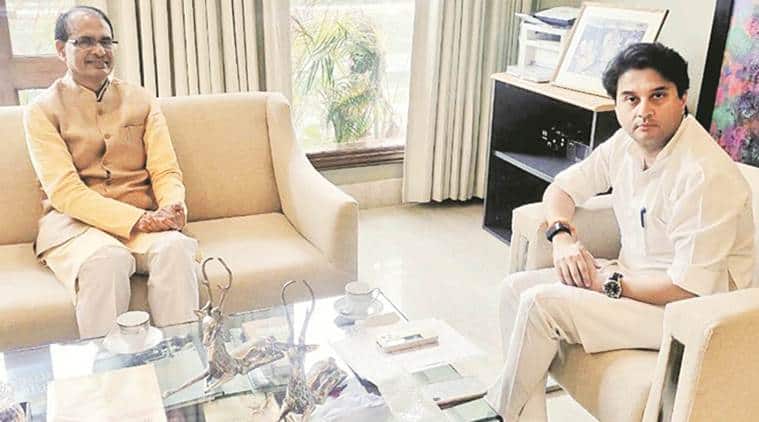 The exercise took so long because Scindia wanted key portfolios for his loyalists and there were many more aspirants in the BJP, including those who were ministers in his previous cabinets between 2005 and 2018.

Senior BJP leaders Gopal Bhargava and Jagdish Devda got PWD and Finance respectively. The important home portfolio remains with Narottam Mishra. He had to part with health portfolio but got law, jail and parliamentary affairs as additional responsibilities.

Scindia loyalist Tulsiram Silawat, one of the two Scindia loyalists to be included in the first expansion on April 21, retained the water resources portfolio.

Though some senior BJP leaders got significant portfolios they will have to work in tandem with ministers of state, who belong to the Scindia camp.

Chouhan worked alone from March 23 to April 21 when five ministers were inducted. The next expansion came on July 2. The Scindia camp has got disproportionate representation in the ministry, a reward for bringing down the Congress government in March.

In the 34 member cabinet, as many as 14 are former Congress legislators who will have to contest by-polls to validate their stay in office. The BJP has 107 MLAs but only 20 of them could make it to the ministry. As many as 14 of the 22 former Congress MLAs are now ministers.