Shared experiences are the future of social, says Kavin Mittal 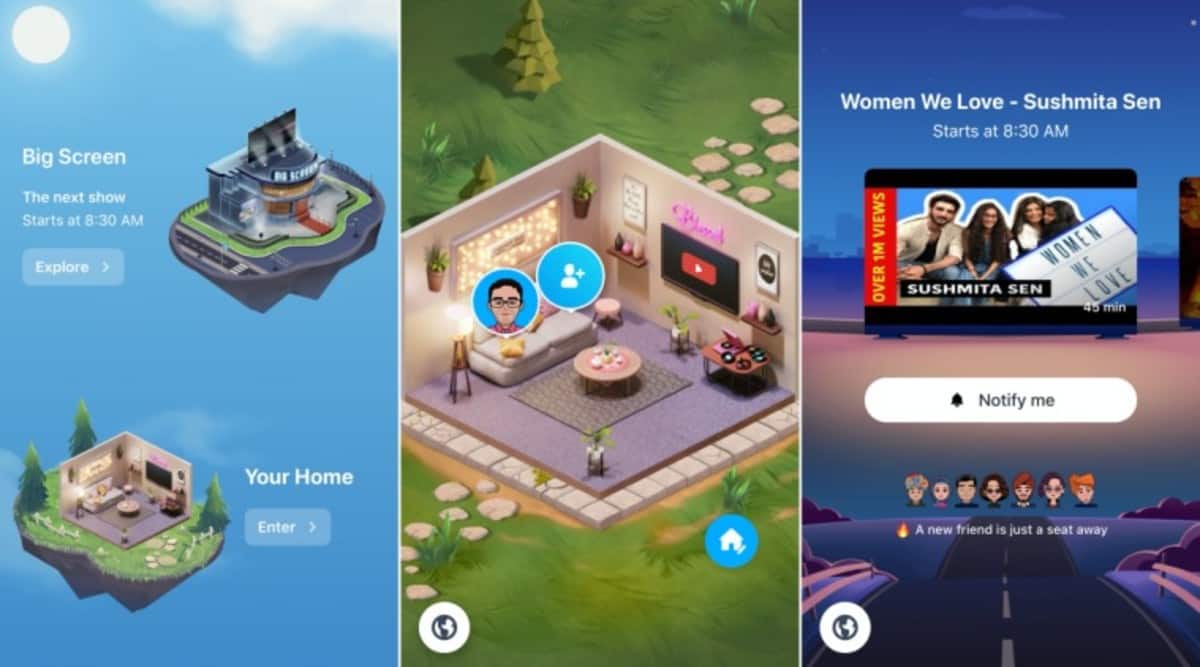 “Our big takeaway from the last six months is that the demand for synchronous shared experiences is absolutely humongous,” said Mittal. (Image: Hike)

Just over a quarter after he launched HikeLand, his reimagining of the social media, Hike founder and CEO Kavin Bharti Mittal is convinced that shared experiences are the future of social. He is so confident of this that Mittal has decided to bring HikeLand out of the early preview mode right away.

HikeLand, which calls itself the world’s first mobile-first virtual world, already sees users clocking 50 minutes of average time spent, said Mittal. He said that while people love to watch videos together with friends online, a lot of them just want to hang out in HikeLand’s virtual rooms with voice calls or chats. “The biggest request that we have got in the last three or four months is that while watch together is great, users wanted us to give something more interactive,” he said, explaining why HikeLand will now rollout Ludo for its users. “We are really excited about this because Ludo is one of those evergreen games that people are used to from the offline world… naturally these behaviours move online. But, there is a great hangout Ludo experience,” he said. HikeLand’s ad-free Ludo is developed in-house with some help from partners, he added.

Also, HikeLand has upgraded the HikeMoji to full-body size on the platform along with over 40 localised elements. “We have also made some optimisations to the user experience and made home simpler and easier to understand so that the experiences we talked about are very easily discoverable,” Mittal said, adding how this was one of the ways to get people more attuned to this new virtual world UX.

Mittal said while the Covid bump has helped HikeLand too, most of its users were online late at night, which would not have happened even if people were not stuck at home. “We’re still way above the average (on average time spent). And the key thing for us now is how do we take this experience and get it to more people,” he added.

On his earlier hypothesis that users in small-town India, who did not have avenues to hang out in, would find HikeLand useful, Mittal said with more users he now has “deeper and wider answers”.

“About 66 per cent of our user base is from Tier 2 and 3 cities, and so we are building for that market keeping the constraints of India’s infrastructure in mind.”