Shane Watson to announce retirement from all forms of cricket 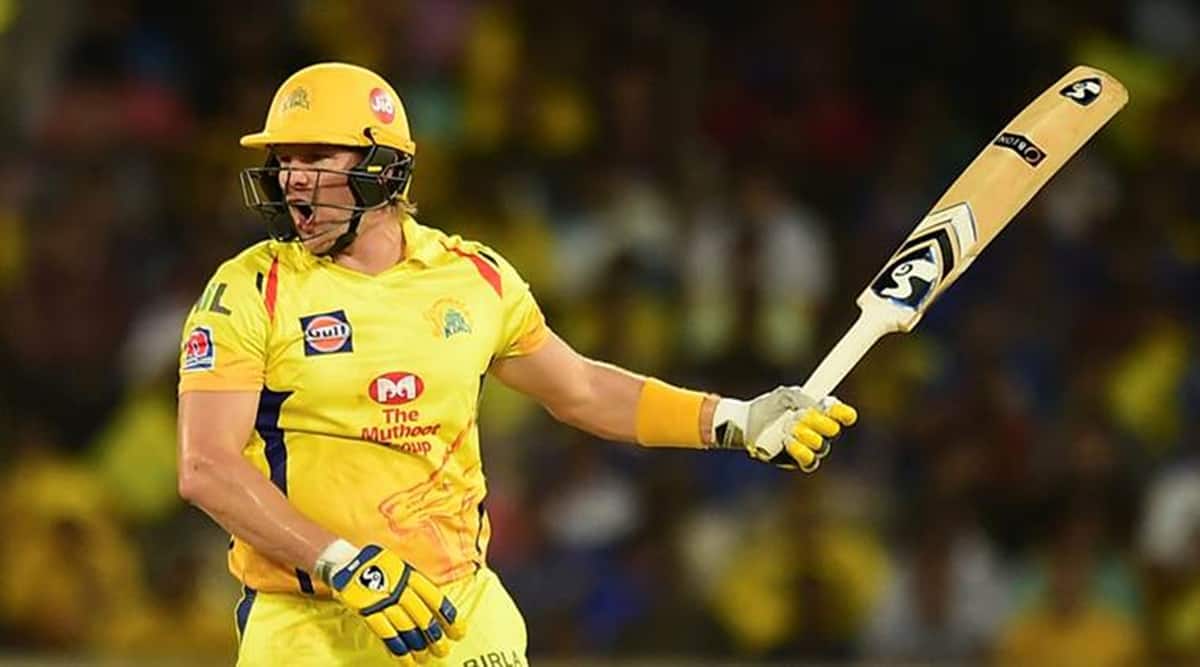 Shane Watson, the former Australia all-rounder and Chennai Super Kings (CSK) opener, announced his retirement from all forms of cricket on Monday.

The 39-year-old is yet to announce the decision formally but made the decision after CSK’s final IPL 2020 match against Kings XI Punjab on Sunday in Abu Dhabi, which the Yellow Army won by nine wickets.

“Watson will officially announce in a day or two, maybe after talking to his family,” a source close to the franchisee told The Indian Express.

Watson, who was bought by CSK two years ago, had already retired from international cricket in 2015. He played a vital role in the Chennai-based franchise’s third IPL title win in 2018 with a century in the final.

Although he had an indifferent season this year, Watson has been one of the icons of the cash-rich league, scoring 3874 runs and picking up 92 wickets in 145 IPL matches.

Before CSK, he had also turned out for Rajasthan Royals and Royal Challengers Bangalore and had played a crucial role in the Royals’ maiden title win in the inaugural edition in 2008.