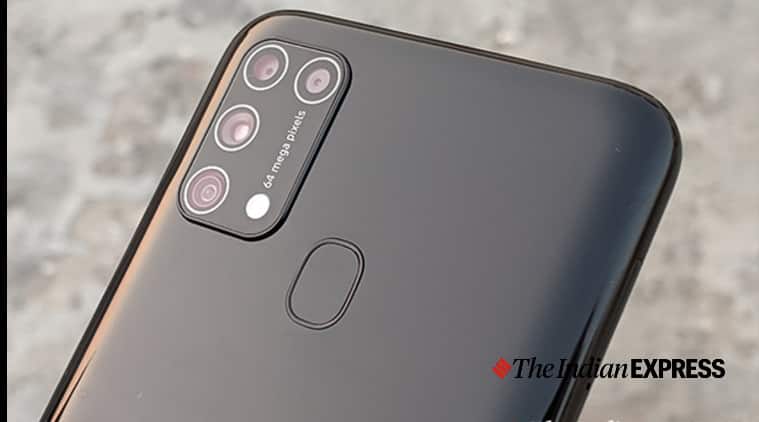 Samsung is apparently working on a new Galaxy smartphone that will carry a massive 6800mAh battery. The mysterious phone, likely to be called the Galaxy M41 or M51, has already been certified in China. 6800mAh battery is the rated capacity, so the typical capacity should be 7000mAh.  This is the kind of the battery one finds in a typical tablet these days.

So far, the largest battery available on Samsung’s Galaxy M-series is 6000mAh. If Samsung launches new phone with a 6,800mAh battery, it would be the first Galaxy smartphone to sport a humongous battery.

A little is known about the upcoming phone, but we do know that it would be launched under the Galaxy M-series. With the Galaxy M41 reportedly cancelled, this device might be called the Galaxy M51 instead. But one thing is certain, Samsung will continue to launch new phones with the massive battery at affordable prices in its Galaxy M-series.

The one problem, as we’ve observed with Samsung, is the overdoing of things. The Galaxy M-series is known for certain things that set its devices apart from the competition. Unfortunately, they are no more exciting. It’s becoming really hard to differentiate one Galaxy M-series phone from the other. We just hope Samsung should note this point and make changes in the next Galaxy M-series device accordingly.