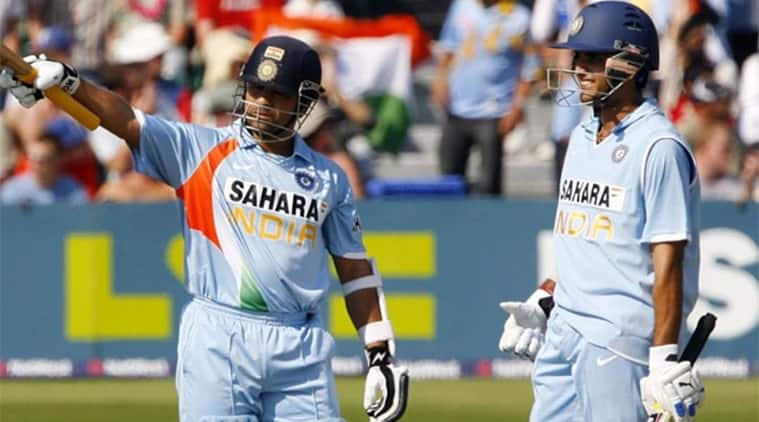 The only way to make Sachin Tendulkar take strike for the first ball of the innings would be to leave him stranded on the striker’s end when the television cameras would already be on him, said Sourav Ganguly. Speaking on a BCCI video chat with Mayank Agarwal, Ganguly said Tendulkar always made him take strike.

“Always,” said Ganguly when asked by Mayank Agarwal if Sachin forced him to take strike in ODIs.

READ | Tendulkar was too involved in his performances, Ganguly used to lead quietly: Madan Lal

Sachin Paji always forced you to take the strike while opening with you in ODIs? Myth ? Reality ?

Tendulkar and Ganguly, one of the most successful opening pairs in limited-overs cricket, opened for India in 136 innings, amassing 6,609 runs — the most by an opening batting pair in the world in ODIs.