Rohit Sharma may have lost touch, we will take advantage of that: Shikhar Dhawan 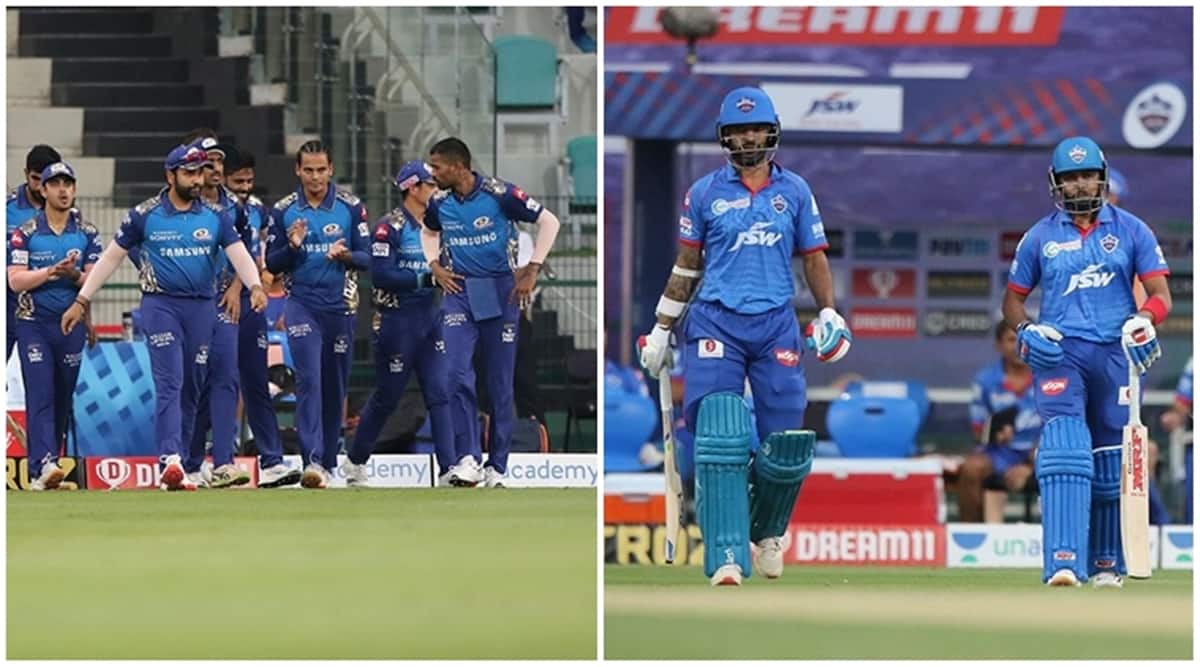 Delhi Capitals’ (DC) flamboyant opener Shikhar Dhawan is enjoying one of his best seasons in the IPL, having scored 525 runs in 14 matches at a personal best average of 47.72 and strike-rate of 145.

The left-hander is oozing confidence and speaking to the media over a virtual press conference on Wednesday, the 34-year-old batsman said that Mumbai Indians skipper Rohit Sharma may have lost a bit of touch due to an injury-forced absence and DC would look to exploit that when the two teams clash in the Qualifier 1.

“Rohit is a very good player, and he hasn’t played many matches so I am not sure about his touch, and that means that we can definitely take advantage of it,” Dhawan said before Thursday’s encounter.

“My best wishes to him, but yes as opponents, we can take advantage of that for sure and make plans accordingly.

Asked if Mumbai Indians have an upper hand going into tomorrow’s encounter, Dhawan said, “I don’t think they have an upper hand. We’ve got a quality team and we know we can beat any team. We just have to play good cricket and have to be very clear with our plans. I believe if we manage to do that, we can certainly win. 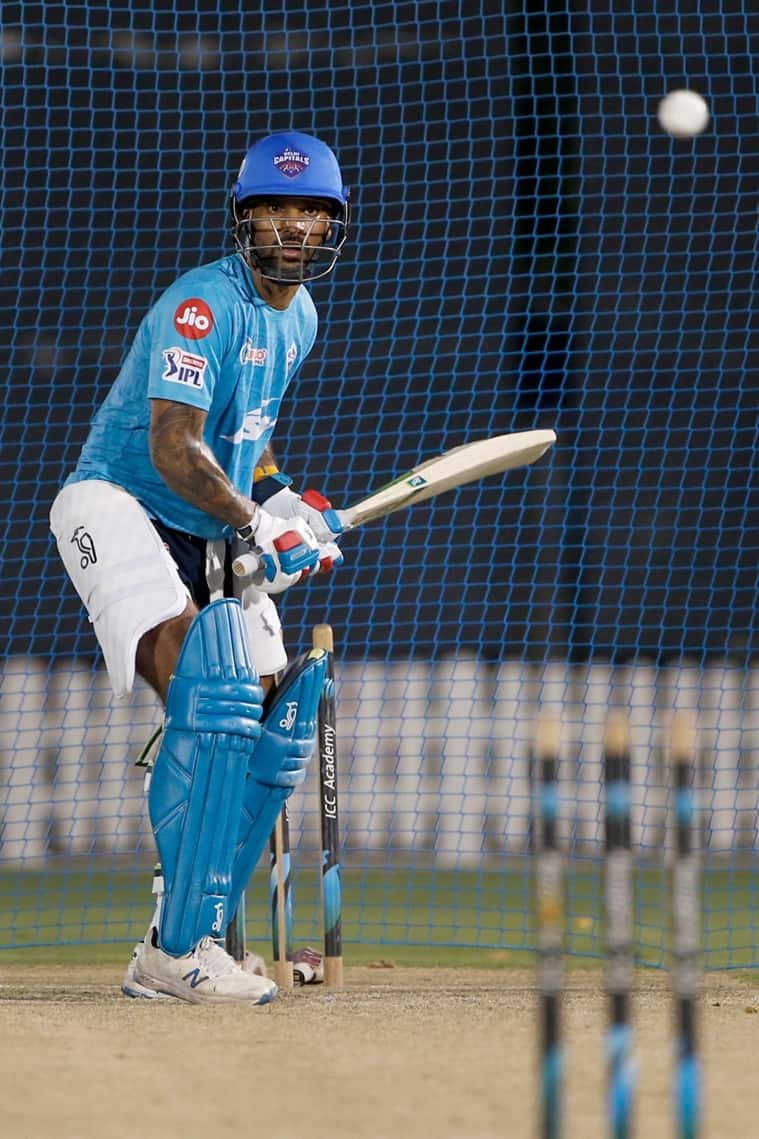 Shikhar Dhawan is enjoying one of his best seasons in the IPL. (Delhi Capitals Photo)

While Rohit has not been picked for Australia tour due to his injury, his long-time national team opening partner wants to carry on with his stellar IPL run when he takes strike Down Under.

“Once you have got good scores, you want to carry that to the next series. I love playing in Australia. It’s a great place to play cricket. The pitches are good and I enjoy playing their bowling,” Dhawan, who has scored 525 runs in 14 innings so far, said

“It will be a special series as Indian team will be playing after a long time. I want to showcase my class,” said Dhawan, who has two hundreds and two fifties in his last five ODI appearances against Australia

Both Dhawan and Ajinkya Rahane scored half-centuries in DC’s last match against RCB, and the former was asked whether Rahane’s presence in the middle order allows him some freedom. “Yes, of course his presence allows me to play freely. He brings a lot of stability in the middle order, and day before yesterday, he played an amazing knock – it’s always an advantage when he is there in the side, and I can play more freely when he is on the other end,” said Dhawan.