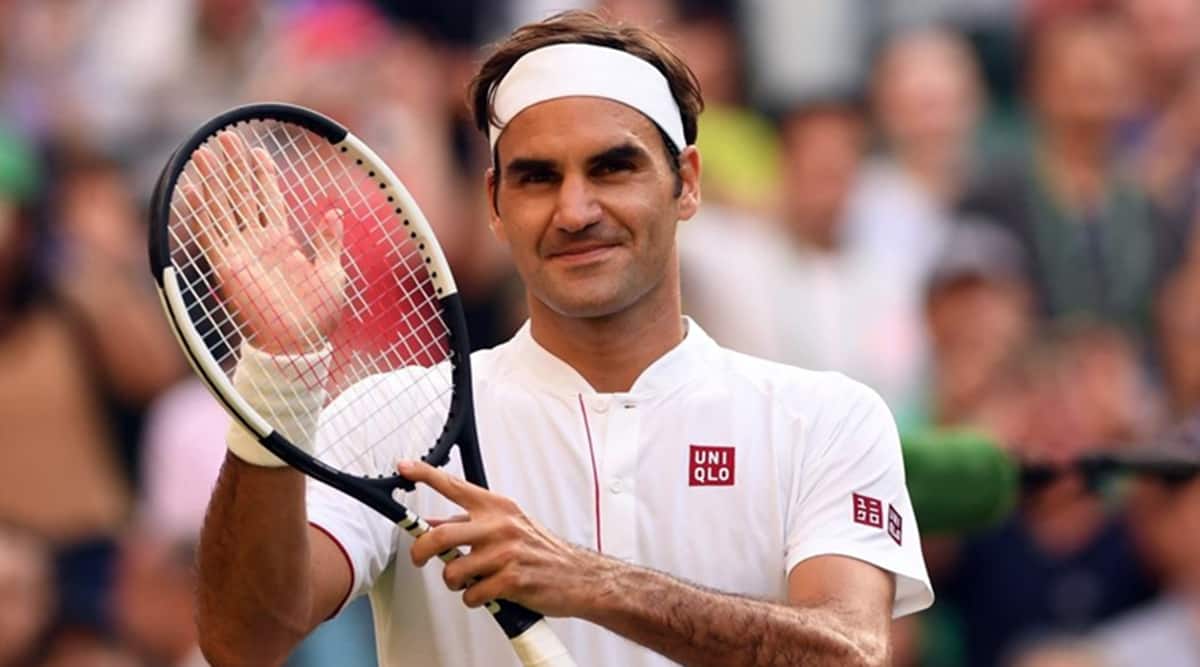 Roger Federer put retirement speculations to rest by clearly stating that he’s “not stepping away from the game right now.” The 20-time Grand Slam winner, who turned 39 in August, was last seen in action in the Australian Open in January where he was knocked out in the semi-final by the eventual winner Novak Djokovic.

“You don’t want to ask that question. You know I get very mad, very upset, very angry,” said Federer jokingly during a live chat for On, the footwear company he began a partnership with at the end of last year.

“I feel like maybe there’s a little bit more left in me,” he said. “And if not, that’s it too. I’m definitely not stepping away [from] the game right now.”

The 20-time Grand Slam winner has shrugged off doubters countless times in the past — most notably in 2017 when he ended a four-and-a-half-year major drought by winning three of the next five Grand Slam events.

“Nothing has changed. I’m still fighting for my comeback. I want to be back on the tennis court. I would love to play against all the legends of the game and the best players,” said Federer.

Although he suffered an injury setback amidst the coronavirus pandemic in June, Federer has previously confirmed that he won’t be retiring before 2021 as he has committed himself to participating in the 2021 Tokyo Olympics.

When asked about how he unwinds time at home with his family, Federer joked, “I was going to say chasing around my children, but I’m not sure that’s relaxing!”

“I’m still a guy who likes to put on the TV, kick his feet up, and watch some sports.”