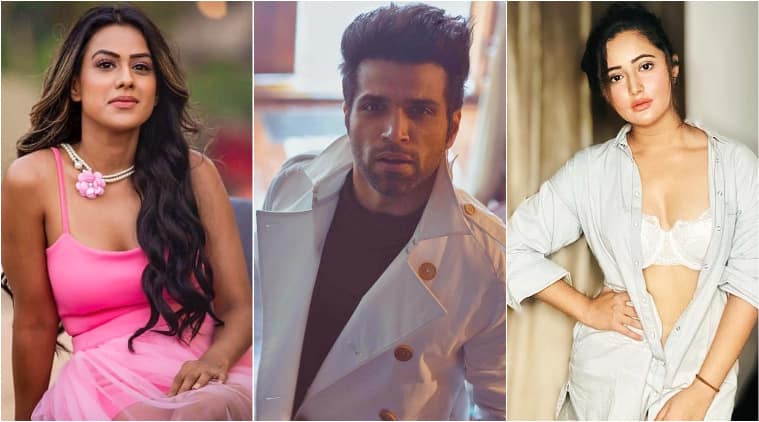 Khatron Ke Khiladi 10 is back on Colors with new episodes. The show will air its finale by end of July. Post that, a special eight-episode mini series will air which will see the best performers from the last season. Titled Khatron Ke Khiladi Special Edition, it will have Rithvik Dhanjani, Nia Sharma, Rashami Desai, Aly Goni, Jasmin Bhasin and Haarsh Limbachiyaa competing for the trophy.

Shared a source with indianexpress.com, “Khatron Ke Khiladi is a popular show on the channel and with no other non-fiction show at the moment, the makers decided to roll out a special series for the audience. The shoot for the same will begin this month in Mumbai. It will have these six actors competing in various tasks. The team is currently figuring out the logistics of the same.”

As per the source, it is unlikely that Rohit Shetty will return as the host. The team is figuring out a replacement or if it could go without a host. While the contestants are locked, new additions can also be included in the last moment.

Also Read | From doing makeup to taking individual breaks, TV actors get used to the new normal on sets

As already reported by us, Karishma Tanna, Karan Patel and Ballraj are the top finalists of Khatron Ke Khiladi 10. While the last task has already been performed by them, the winner announcement would be shot on July 20. Post that, the special edition series will go on air at the same time slot.