Recreational cricket to return in England on July 11 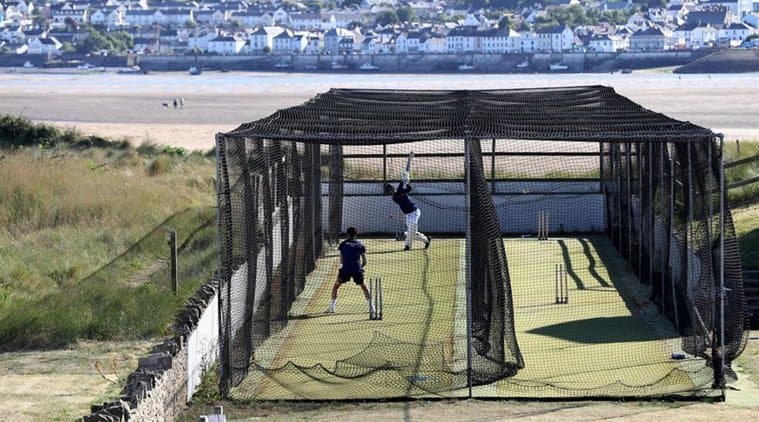 An ECB statement said the UK government’s announcement pertaining to recreational cricket applies at this time to England only.

The England and Wales Cricket Board (ECB) has announced the resumption of recreational cricket from July 11 after Prime Minister Boris Johnson gave the green light.

The ECB’s announcement on Friday night came after Johnson made a U-turn after his earlier suggestion that teas and dressing rooms were among major obstacles in the amateur and grassroots game — a traditional feature of British summertime — returning amid the COVID-19 pandemic.

An ECB statement said the UK government’s announcement pertaining to recreational cricket applies at this time to England only.

“The ECB is delighted that the UK Government has given the green light for recreational cricket in England to return from Saturday 11 July,” the statement said.

“The latest update from the UK Government signals progression from Step 3 to Step 4 of ECB’s roadmap to return for the recreational game, meaning competitive cricket matches in England with adjustments to respect hygiene and social distancing would be permitted.”

Earlier on Friday, PM Johnson made a U-turn from his reservation of return of recreational cricket, saying he “sought scientific advice” after being “stumped”.

“We do want to work as fast as possible to get cricket back, and we will be publishing guidelines in the next few days, so that cricket can resume in time for next weekend,” he said.

The ECB said it has maintained a constant dialogue with the Department for Digital, Culture, Media & Sport (DCMS) throughout this process.

“… the UK Government have stated that COVID-secure guidance will be published in the coming days. Guidelines are already prepared for the return of recreational cricket and following the Prime Minister’s comments, will now be finalised and published early next week.”

ECB chief executive officer, Tom Harrison said: “We have had a responsibility throughout this period of time to work with the UK Government and to plan alongside the cricket network to try and mitigate COVID-19’s impact on the 2020 season.

“They (government) now agree that with appropriate measures in place to mitigate the risk, it is safe. We know how difficult it has been for everyone to go without cricket this summer, and we thank you for your patience.

“As the nation’s summer sport we believe we have a role to play in getting people active across the country, especially young people, and it is heartening to know that club cricket albeit with social distancing in place and some other adaptations  will soon be back across England.”

Professional cricket has already been given the green light to restart, and England will take on West Indies in a three-match Test series, beginning at Southampton on July 8 which will mark the resumption of international cricket after the coronavirus-forced break. PTI PDS