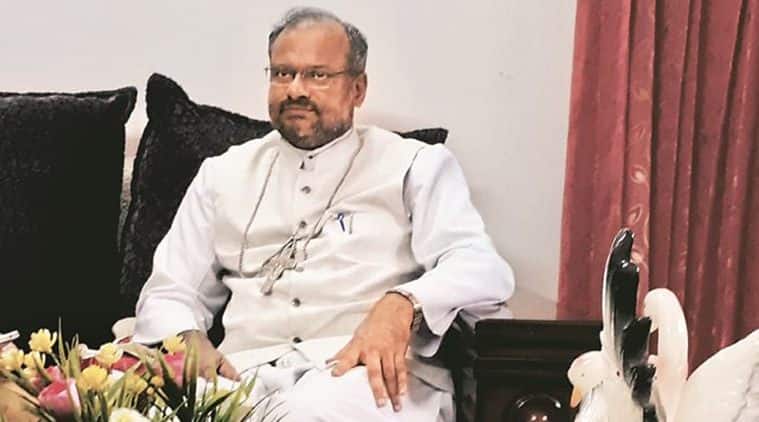 The Kerala High Court Tuesday dismissed the discharge plea of Franco Mulakkal, the deposed Catholic Bishop accused of raping a nun, ruling that he must face trial in the case.

The prosecution had argued in court that there’s ample evidence against the Bishop in the case and that the latter was simply trying to delay the proceedings. Both in the FIR as well as in the secret statement provided by the victim, there’s clear evidence of the Bishop’s acts, it said.

On the other hand, the Bishop, in his plea for discharge claimed that the charges against him were cooked up due to some personal grudges and differences the victim had with him. He claimed he was being implicated because he had questioned her financial dealings.

In March, the trial court in Kottayam had similarly swatted aside his discharge plea, directing him to face trial.

The 56-year-old former Bishop of Jalandhar diocese of the Catholic Church is accused of raping a nun, belonging to the Missionaries of Jesus, several times between 2014 and 2016 at a convent in Kuravilangad in Kottayam district. He spent 40 days in prison in 2018 after being arrested by a special investigation team of the police and was released on bail.