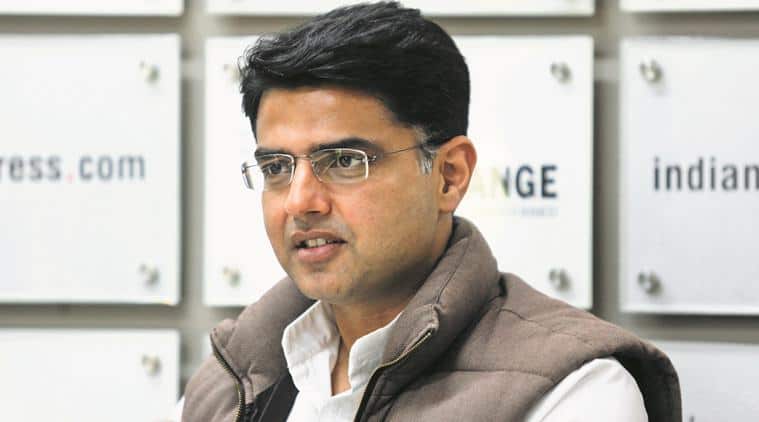 Rajasthan Deputy Chief Minister Sachin Pilot claimed that the Congress government in the state has been reduced to a minority.

In what appears to be a showdown by Rajasthan Deputy Chief Minister Sachin Pilot almost 18 months after Congress returned to power in the state, his office on Sunday claimed that the Ashok Gehlot-led government was reduced to a minority after over 30 Congress and some independent legislators pledged support to Pilot.

Pilot has remained incommunicado for the past two days, and some legislators backing him also stayed put in the National Capital Region. He was inactive on social media too, and did not respond to calls or text messages by Congress leaders. His silence, however, fueled speculation in New Delhi over his next course of action. When asked if he was joining the BJP, Pilot told The Indian Express, “I am not joining the BJP.”