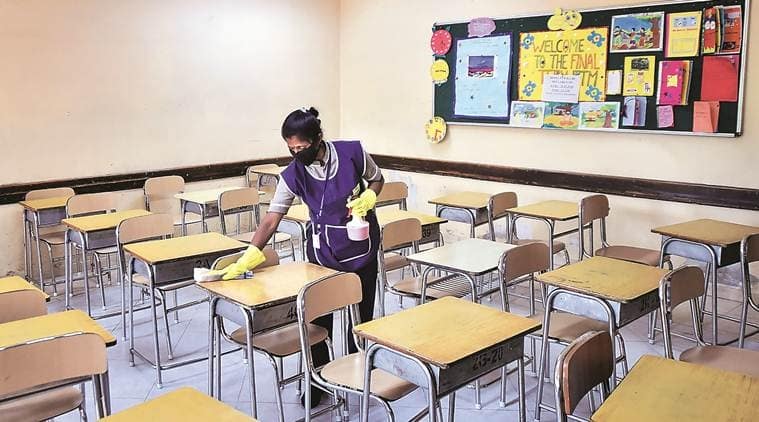 Schools have been shut since mid-March (Rperesentational image)

The Punjab government will file a plea in the Punjab and Haryana High Court this week against the order of a single judge allowing private schools to collect tuition fee even for the lockdown period.

The issue came up for discussion informally during Wednesday’s cabinet meeting, after which Chief Minister Amarinder Singh asked that a Letter Patent Appeal (LPA) should be filed before the high court within this week, Advocate General Atul Nanda said.

The LPA is an appeal by a petitioner against a decision of a single judge to another bench of the same court.

The high court had on June 30 ruled that all private schools were entitled to collect tuition fee whether or not they offered classes online during the lockdown period.

The court of Justice Nirmaljit Kaur had also allowed schools to collect the admission fee.

The state government has decided to move the court for hearing by a division bench in the interest of all the concerned parties, including parents and teachers, an official release issued here said.

The chief minister has already made it clear that he was not in favour of schools charging fee from parents if no classes — offline or online — were held during the lockdown period.

Early this month, state education minister Vijay Inder Singla had said the government would challenge the order of the high court before the double bench.