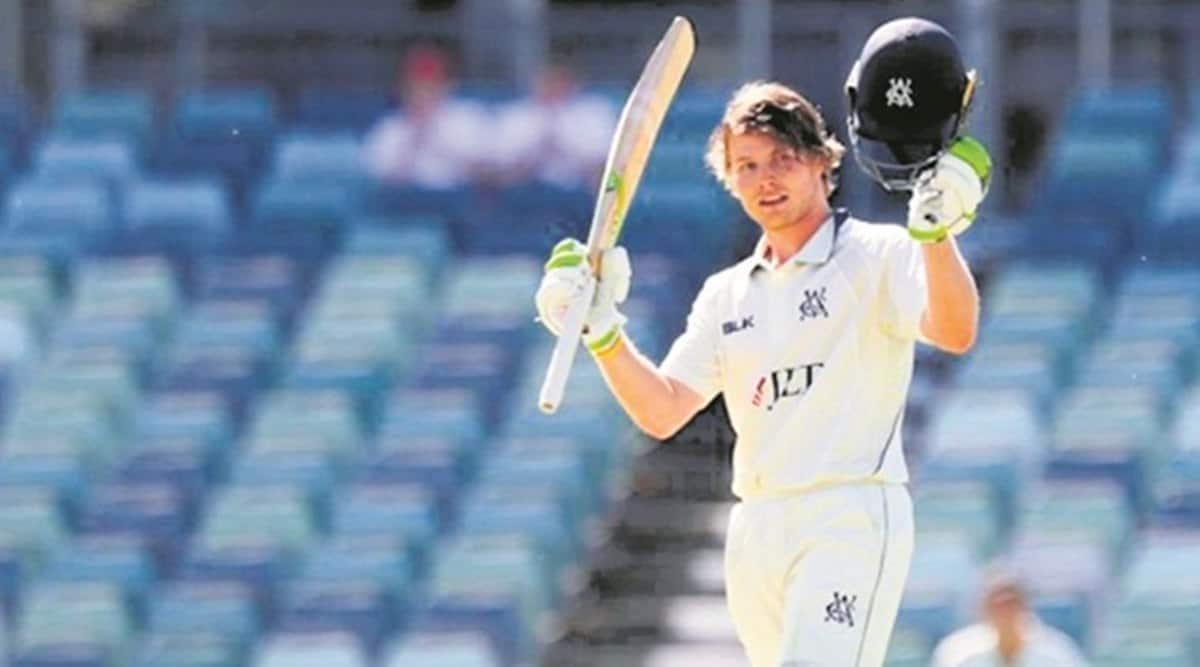 Will Pucovski, 20, has been compared to Ricky Ponting but has already had to take a break from the game because of mental-health issues.

Marcus Harris and Will Pucovski have sent Australia’s cricket selectors a timely reminder of their ability with a record 486-run opening partnership in a domestic first-class match for Victoria on Sunday.

The duo, opening for the first time together, both posted double centuries in their Sheffield Shield match against South Australia in Adelaide, before their stand was ended when Harris was dismissed for 239.

Their partnership was the highest in Australian domestic cricket, surpassing the 464 that Mark and Steve Waugh put on for the fifth wicket for New South Wales against Western Australia in 1990. Mark and Steve Waugh put on 464 for the fifth wicket for New South Wales against Western Australia in 1990.

Pucovski, who was on 233 when left-hander Harris was caught behind off Wes Agar’s bowling, went on to finish with a career-best 255 not out as Victoria amassed 564 for three declared, mammoth first innings lead of 364 over South Australia.

Harris was dropped from Australia’s test side following the Ashes tour of England last year and the innings no doubt pushed forward his claims for a recall to face India in a four-match series starting next month.

Pucovski, who normally bats at number three in the Victoria lineup, has been on the brink of the Australian test side for two years but asked not to be considered for selection last year as he dealt with mental health issues.

The 22-year-old, however, said earlier this week that he was now “in a really good space” and that he was keen to be considered again this year.

The pair ironically could be battling for the one spot in the test team with David Warner likely to be one of the openers, while the prolific Marnus Labuschange and Steve Smith occupy the number three and four spots.