Priyanka Chopra: TIFF has been a second home for me 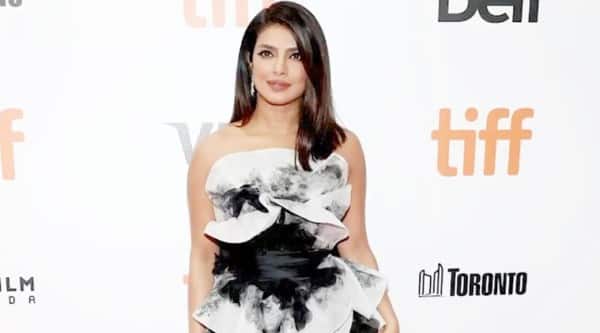 Priyanka Chopra said she has premiered many of her films at TIFF (Photo: Instagram/priyankachopra).

Global icon Priyanka Chopra on Wednesday took to social media to express her gratitude for being invited as a Toronto International Film Festival (TIFF) ambassador this year.

Sharing that she has premiered her movies multiple times over the years at TIFF, Priyanka wrote, “Throughout my career TIFF has been a second home for me, with many of my films, as both an actor and producer, making their world debut at the festival. TIFF has always been at the forefront of supporting and championing global content that showcases diversity and inclusion, a charge led by my friend @cameronpbailey and his talented team, who work with passion to shine a spotlight on these special stories and storytellers.”

“Even more than that, one of the most exceptional parts of the festival are the fans of cinema who congregate to celebrate the magic of the movies, and who have always embraced me with so much warmth and love. I am very proud to serve as an ambassador this year, and I look forward to continuing a relationship that I value tremendously,” the actor-producer added.

Along with Priyanka Chopra, director-writer Anurag Kashyap is another Indian artiste who has been extended the invite to be a TIFF ambassador this year. Other famous ambassadors include filmmakers such as Martin Scorsese, Ava DuVernay, Taika Waititi and Alfonso Cuaron.