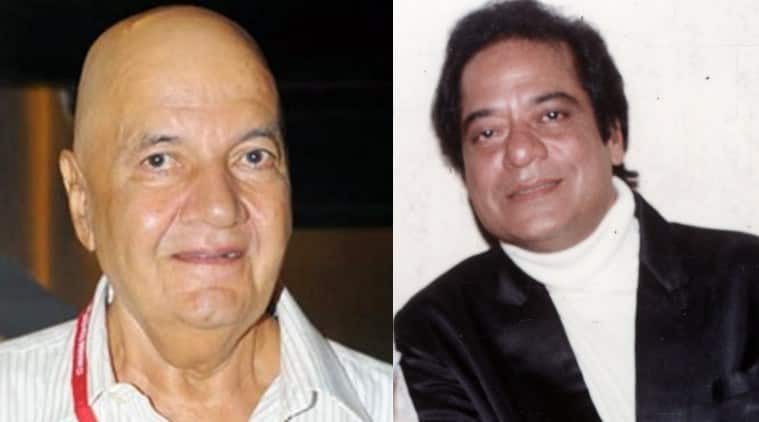 It was during a conversation with indianexpress.com that veteran actor Prem Chopra came to know about the demise of comedy legend Jagdeep. The actor passed away on July 8 at the age of 81.

“He passed away yesterday? Oh my god,” Chopra reacted. “I worked with him in a couple of films. He was always keen to work. Bohot accha actor tha yaar (he was such a good actor). His comic timing was impeccable. He’s been in the film industry since childhood. He was fantastic,” he recalled.

Prem Chopra also remembered other colleagues who passed away in recent months. “How many people are going to go away? These are such bad times for the industry. Lots of people lost their lives – Rishi Kapoor, Irrfan Khan… I was so close to Chintu (Rishi Kapoor).”

“I was shocked to know about Sushant Singh Rajput. What could be the reason for his suicide? His career was at a peak. It’s so sad. Strange things are happening (in the industry),” the Kati Patang actor said.

On the nepotism debate resurfacing after the Dil Bechara actor’s death, he remarked, “Nepotism is exaggerated. He was an established actor. Nepotism doesn’t make a film. There are so many people who had a great career, but their kids could not make it despite being given the best opportunities because they lacked the talent.”