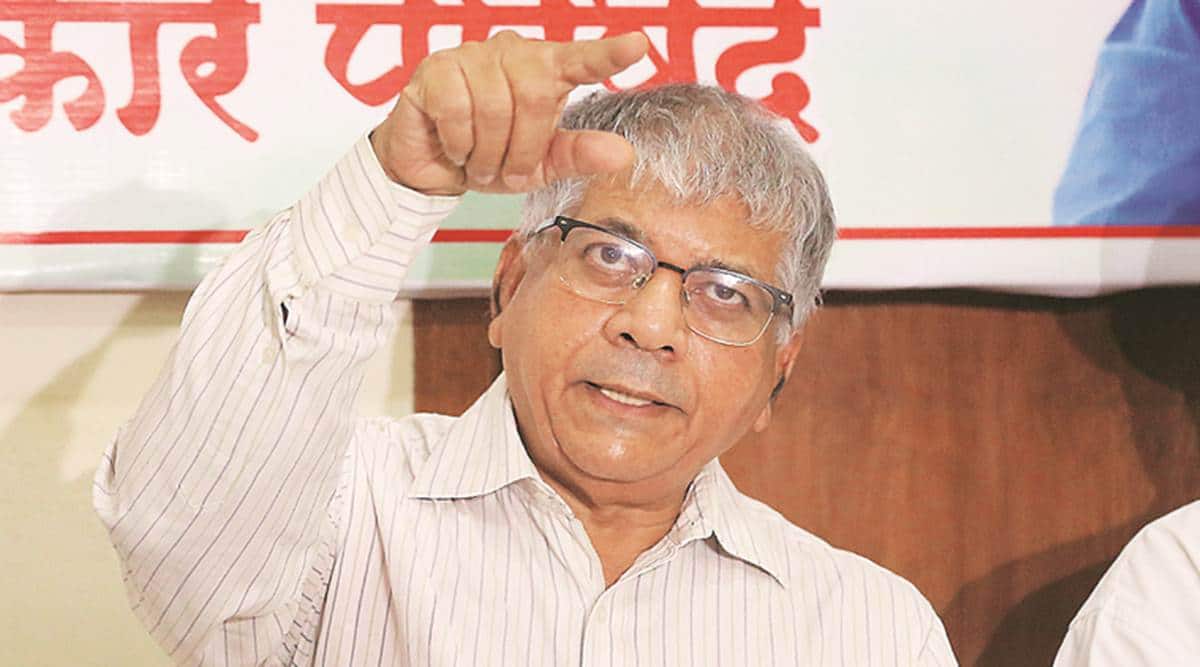 The grandson of B R Ambedkar said a detailed strategy was being worked out.

Vanchit Bahujan Aghadi (VBA) president Prakash Ambedkar on Monday declared he would join hands with like-minded secular parties to fight against the NDA in the Assembly elections in Bihar.

Speaking to The Indian Express, Ambedkar said, “The VBA has decided to fight against NDA. So, we have decided to formally join the anti-NDA front in Bihar. The objective is to defeat the NDA.”

“The VBA will work to make inroads among the socially and economically oppressed backward, Muslims and Adivasis in Bihar,” he said. “On one hand there are parties like the BJP, which is against reservation and is undermining the Constitution. On the other hand, we have a large segment of poor from backward classes who are fighting for identity. The VBA will become their voice,” he said.

The grandson of B R Ambedkar said a detailed strategy was being worked out. “There are two options. One, join the RJD which represents the secular front. Another anti-NDA group is emerging, which is led by former BJP leader and Union minister Yashwant Sinha,” he said.