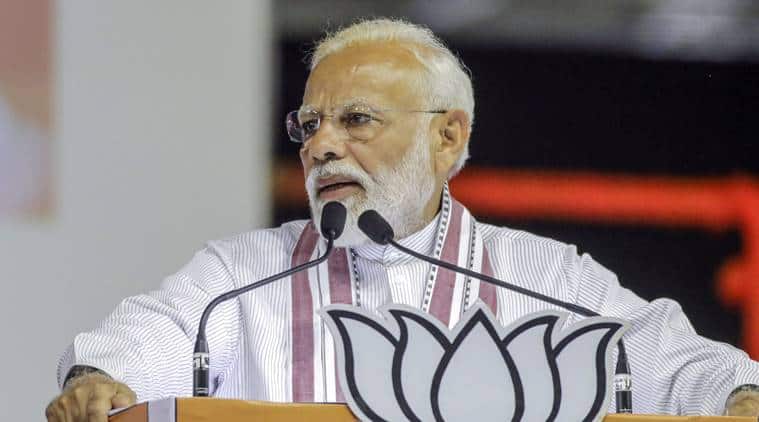 Before the removal, all of Modi’s Weibo posts had been deleted except for two, which showed him with Chinese President Xi Jinping. (Image: Bloomberg)

Indian Prime Minister Narendra Modi recently deleted his personal Weibo account. In a statement to Reuters, a government official said that this has been done “as tensions between the two countries continue to simmer over a border skirmish.”

To recall, Modi’s Weibo account was created back in 2015 during his visit to China. Since then, Modi has been an infrequent user of the Chinese social media platform. At the time of shutting the account, he had over 100 posts and more than 2,00,000 followers. Modi was one of the few foreign leaders holding a Weibo account.

The removal of the account came a few days after India banned 59 Chinese origin apps, including Weibo, TikTok and more. The official told Reuters, “it took time to get Modi’s account taken down.”

“For VIP accounts, Weibo has a more complex procedure to quit which is why the official process was initiated. For reasons best known to the Chinese, there was great delay in granting this basic permission,” he added.

Before the removal, all of Modi’s Weibo posts had been deleted except for two, which showed him with Chinese President Xi Jinping. The source said that it is extremely difficult for people to delete posts with a photo of the Chinese President.

To recall, the government of India banned 59 Chinese applications earlier this week due to privacy concerns. All of these apps since then have been removed from Play Store and the Apple App Store.

Google after blocking these apps from the Play Store issued a statement, “While we continue to review the interim orders from the Government of India, we have notified the affected developers and have temporarily blocked access to the apps that remained available on the Play Store in India.”