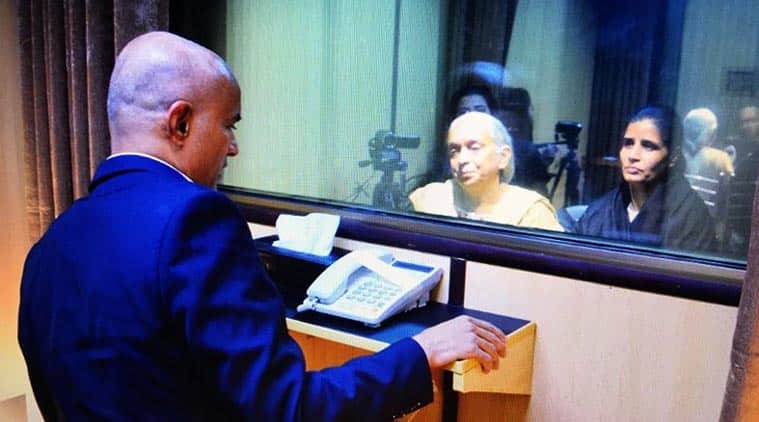 Kulbhushan Jadhav is a former Indian Navy officer who is on death row on charges of spying and terrorist activities. (File)

Pakistan has claimed that Kulbhushan Jadhav, a former Indian Navy officer who is on death row on charges of spying and terrorist activities, has refused to file a review petition for reconsideration of his sentence and conviction and instead wanted to go ahead with the mercy plea.

In the press conference, the official said Kulbhushan Jadhav preferred to follow up on his pending mercy petition that he filed on April 17, 2017. The Pakistan government also announced that it had granted India consular access to Jadhav for a second time.

According to Pakistan, Jadhav was arrested on March 3, 2016. Jadhav was sentenced to death on charges of espionage and terrorism in April 2017. In May 2017, India moved the ICJ against the “farcical trial” by Pakistan’s military court.

In July last year, the ICJ, in its verdict, directed Pakistan to allow consular access and effectively review the death sentence. The court observed that Pakistan had breached international law by not granting consular access.

In May, Harish Salve, India’s legal counsel in the case at the ICJ, had said India resorted to “back-channel” efforts to “persuade” Islamabad to release Jadhav.