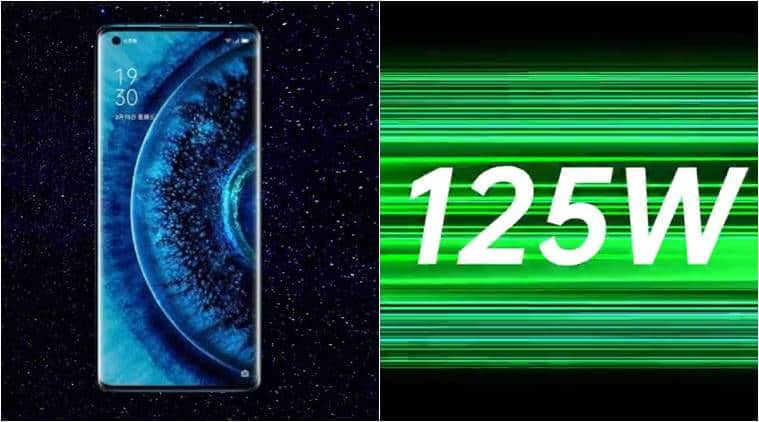 The smartphone market is evolving drastically and so is the need for fast charging. When customers consider buying a new smartphone, one of the key features they look for is fast charging. The time taken to juice up a smartphone is advertised by a lot of smartphone companies and one of the reasons for their high demand. Now, Oppo has announced that it will unveil 125W fast charging this week which reportedly can top up a 4,000 mAh battery in just 15 minutes.

Oppo teased the new fast-charging tech in a tweet on Monday with the caption reading, “If you don’t like waiting to charge, the wait is almost over. #FlashForward”

If you don’t like waiting to charge, the wait is almost over. ? #FlashForward pic.twitter.com/Uq54uJEphQ

Currently, Oppo offers 65W SuperVOOC 2.0 charging tech in its top-end smartphones which can max a 4,000 mAh battery in 30 minutes. It is still unclear whether Oppo will announce a new smartphone with their new fast-charging tech on July 15 but it will clarify how the company plans to implement this feature on its existing phones.

On the other hand, Vivo is not too far behind in the fast charging department. Vivo claimed that its 120W Super FlashCharge can charge a 4,000 mAh battery in just 13 minutes. The claim from Oppo’s sister company was made at Mobile World Congress (MWC) 2019 in Shanghai, China.

However, Oppo did beat Xiaomi to the punch as the latter had 100W Super Charge Turbo tech in works which was set to be launched this year.

Despite the overwhelming speeds at which the new fast-charging tech can charge your smartphone, there is also concern over the longevity of the battery. It may quicken the degradation of a battery and other technical issues like excessive heating.

The previous month, Oppo had to cancel the launch of its flagship 5G smartphone in India via live stream amidst the growing anti-China sentiment in India. A protest also took place at Oppo’s Greater Noida factory as calls for boycotting Chinese products grew stronger.