OnePlus Nord: Launch date, and other details about the ‘mid-range’ phone 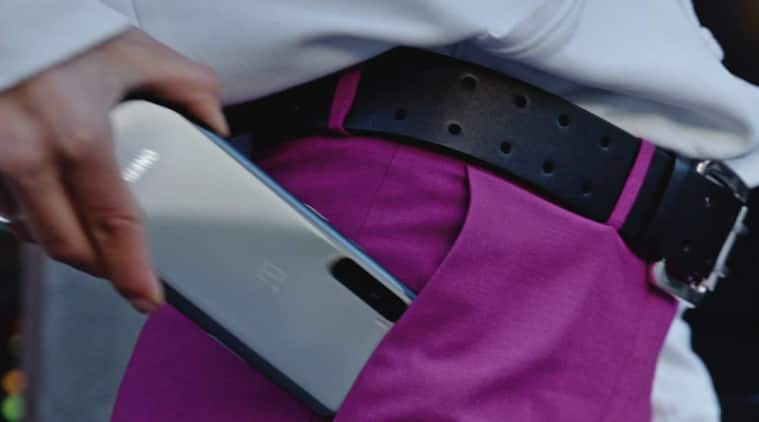 Amazon in a teaser poster revealed how the device will look like. (Image: Amazon)

OnePlus has finally announced that its upcoming affordable smartphone will be named Nord. With this, the brand is claiming to go back to its roots and offering flagship-level performance at an affordable price. With this new smartphone, the company will be broadening its portfolio and will now offer three smartphones under its 2020 lineup, OnePlus 8, OnePlus 8 Pro and OnePlus Nord.

The company will reportedly launch the device on July 10 and will be offered to interested customers on limited-run pre-orders on July 8 and July 15. Today we are going to take a look at everything we know about the upcoming OnePlus Nord smartphone.

OnePlus will launch its Nord smartphone on July 10 according to a report by Android Central. The company has already held a pre-sale on Amazon on July 1 and will be doing the same on July 8 and July 15. During its first pre-sale, the company sold 100 units.

OnePlus co-founder, Carl Pei, during an interview stated that the OnePlus Nord will be priced under $500 (approximately Rs 37,000). However, the India price is expected to be comparatively lower than the US pricing.

Amazon in a teaser poster revealed how the device will look like. From the photo, it can be seen that the device will have a glass back with curved edges. It will have a similar size to the OnePlus 8. The rear camera module is offset to the left side of the device. The mute slider is also present on it.

According to a leaked specification sheet on Weibo, the device will feature an aluminium alloy frame and will have 159.2 x 74 x 8.6mm dimensions. It will also feature IP53 dust and water resistance.

According to the specification sheet posted on Weibo, OnePlus Nord will sport a 6.4-inch AMOLED display with a 90Hz refresh rate. It will come with 8GB RAM paired with 128GB/256GB internal storage. All of this will be backed by a 4,000mAh battery with support for the company’s own 30W Warp Charging technology.

OnePlus co-founder, Carl Pei, during an interview confirmed that the upcoming Nord will be powered by the Snapdragon 765G processor. He also stated that it will feature a “flagship camera” and would have a sub-$500 price point.

According to the leaker Max J, the device will come with a quad-camera setup. In the teaser image posted on Amazon, the device is a bit blurry to confirm the camera count. However, it has no fingerprint sensor on the back, meaning it could be located either on the side or inside of the display.

The device is being said to feature a punch-hole front camera similar to the 8 series. According to leaked specifications online, it will hold a 32MP sensor. A few reports claim that the device will come with a dual-camera module on the front.