OnePlus Nord confirmed; India price to be under Rs 40,000 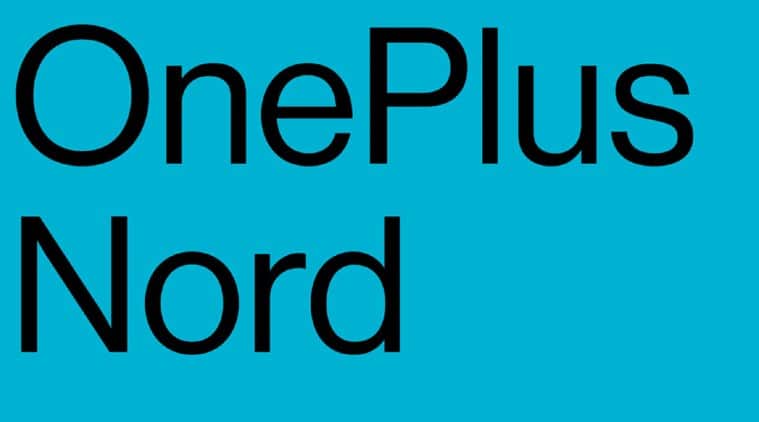 In an official email statement OnePlus said, “after more than six years focused on creating flagship smartphones, OnePlus Nord will be the company’s first smartphone product line that will make the premium OnePlus experience accessible to more users.”

Over the past few years, OnePlus has established itself as a premium phone brand in the country. In fact, the brand has often been compared to Apple.

The first smartphone launching under the OnePlus Nord will be available in India and Europe and later hit the shores of North America. “The first device under the OnePlus Nord line will be available in Europe and India. A select number of users in North America will also get a chance to experience the new device through a highly limited beta program after launch. In India, users can log on to Amazon.in and click on the Notify Me button to stay updated on OnePlus Nord,” the company noted.

In the officially release short documentary OnePlus confirmed that OnePlus Nord will be priced under $500 (roughly around Rs 37,800). 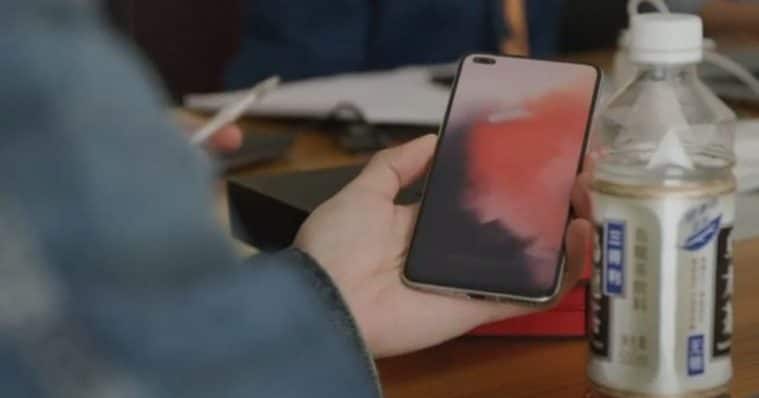 Screengrab from the short OnePlus documentary.

The company has also revealed the design of the upcoming ‘affordable’ smartphone. The video showed the phone with dual punch hole design with very minimal bezels on the side. The USB Type C port is also clearly visible at the bottom but no headphone jack.

Pete Lau, Founder and CEO of OnePlus, said, “Launching the OnePlus Nord product line marks the beginning of an exciting new chapter for OnePlus. The ‘Never Settle’ spirit is centered around sharing the best technology and products with the world, but it is also about challenging ourselves and going beyond our comfort zone. We are immensely proud of our flagship products and will continue to create more tech-leading flagships for our users. Now we are excited to share the OnePlus experience with even more users around the world through this new product line.”