NTA JEE Main, NEET 2020 to be held in September 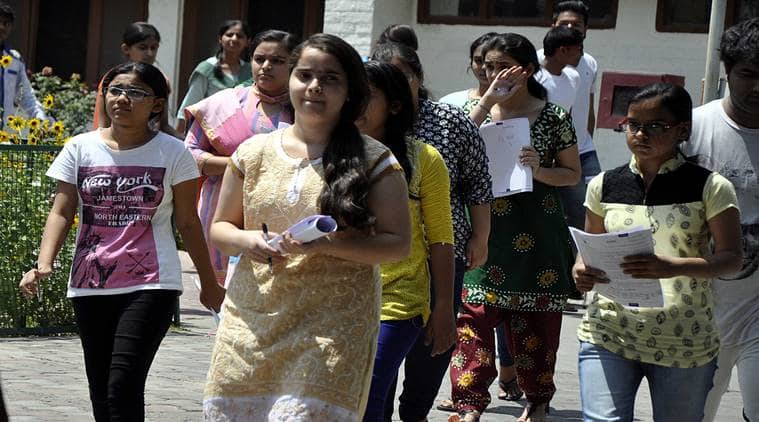 JEE Main, NEET 2020 will now be conducted in September

As many as 9 lakh candidates have registered to take JEE Main and approximately 16 lakh for NEET. According to sources in the National Testing Agency (NTA), JEE (Main) results would be announced mid-September and NEET results are expected in the first week of October.

Both entrance tests have been postponed for the second time since the COVID-19 lockdown was imposed. Originally, JEE Main was scheduled between April 7 and April 11, and NEET on May 3. On May 5, Pokhriyal announced a fresh schedule according to which JEE Main would have been held over five days between July 18 and July 23 and NEET on July 26.

Read | Beyond JEE Main: List of other engineering entrance exams where registration is open

However, with parents and students expressing concerns over record rise in COVID-19 cases on most days, the union government was forced to reconsider the dates yet again. India witnessed more than 22,000 new COVID-19 cases on Thursday. This was a record surge in a single day.

The new schedule announced Friday is based on the inputs of the four-member committee headed by NTA Director-General Vineet Joshi, said government sources. “The (public) support for further delay is overwhelming. Moreover, holding exams in July has become unfeasible since many of the test centres are falling in containment zones,” said a ministry official on the condition of anonymity.