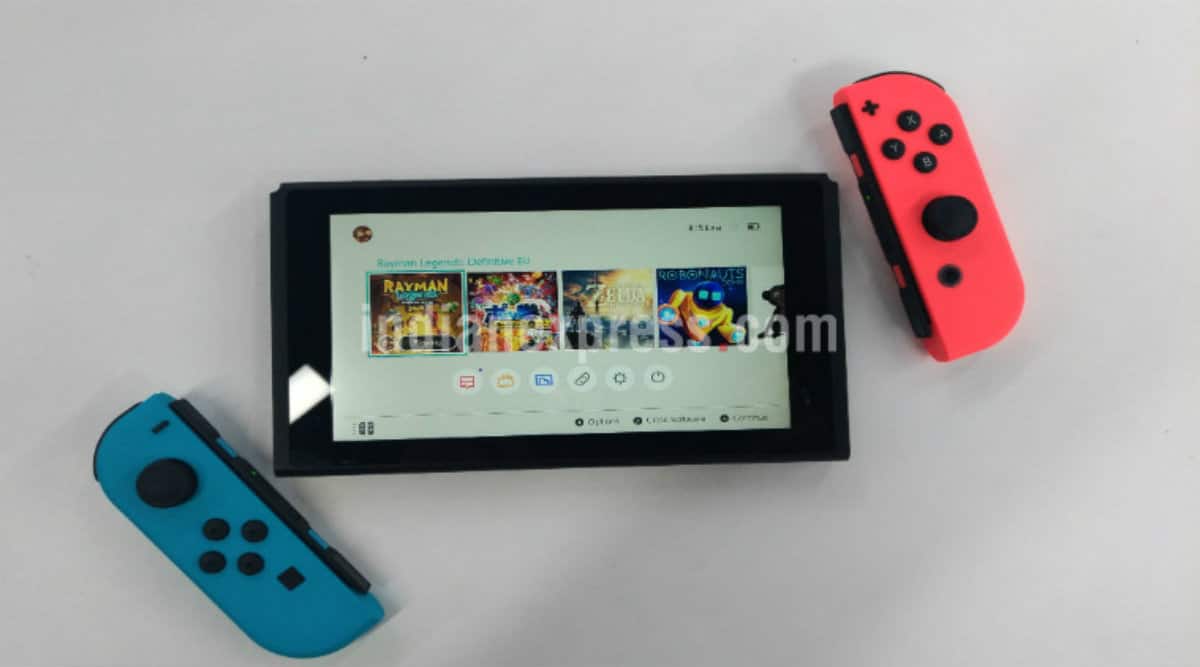 In an unusual move midway through its fiscal year, Nintendo Co increased its financial forecasts as consumers stuck at home during the pandemic lifted demand for games and the Switch console.

The Japanese company is now projecting 450 billion yen ($4.3 billion) of operating profit for the year, up 50 per cent from the previous 300 billion yen. It boosted its revenue forecast to 1.4 trillion yen, from 1.2 trillion yen, and its Switch forecast to 24 million units, up from 19 million.

Nintendo also reported an operating profit of 146.7 billion yen for the September quarter, compared with the 96.2 billion yen average estimate. Revenue came to 411 billion yen, versus the 321.4 billion yen anticipated.

The rare mid-year outlook hike underscores how the gaming industry is riding a Covid-era surge. The Japanese developer of hit franchises from Mario to Zelda has outperformed thanks in part to Animal Crossing, which emerged as the online forum of choice for millions during the pandemic. It’s one of few gaming companies to report an increase in revenue from the June quarter to the September quarter.

“The Switch hardware momentum remains strong, and we think that’s because production has recovered so customers who were previously unable to find a Switch on store shelves are now able to,” President Shuntaro Furukawa said in a conference call after results.

The Kyoto-based company had been grappling with a production and logistics bottleneck as Animal Crossing’s popularity triggered a global Switch shortage. But Switch production in China and Vietnam has now stabilized, while the company has also begun making the consoles in Malaysia in small volumes, he said.

“The Switch production situation has now completely recovered and we have no issues with that,” Furukawa said.

Nintendo’s results may assuage worries that the Covid-era gaming boom may be waning, after September-quarter results from Koei Tecmo Holdings Co and Capcom Co showed revenue growth slowed from the prior three months. Sony Corp, which is preparing to launch a new PlayStation for the holidays, last week raised its fiscal-year operating profit outlook by 13 per cent.

They also signal confidence the Switch can grab consumers’ attention over the holidays despite new consoles from Microsoft Corp and Sony.

“Nintendo has done exceptionally well in recent months, driven partially because there has been relatively steady flow of hardware stock,” said Mat Piscatella, an analyst at industry consultancy NPD. “Nintendo did an amazing job boosting its supply chain and getting more hardware out there quickly.”

Nintendo has been riding the success of Animal Crossing, selling 3.64 million copies in the September quarter. Digital sales more than doubled in the first half, a trend that helps boost profit margins.

“Nintendo’s switch software sales in 2Q were quite impressive and yet the guidance still appears quite conservative there,” said Bloomberg Intelligence analyst Matthew Kanterman. “Guidance implies switch software units down 37% in 2H which is clearly just too low.”

During the conference call after results, Nintendo was asked whether even its upgraded earnings forecast was too conservative. Furukawa said the projection reflects what happened in the last quarter.

“For the second half, we’d like to see how the holiday season turns out,” he said.