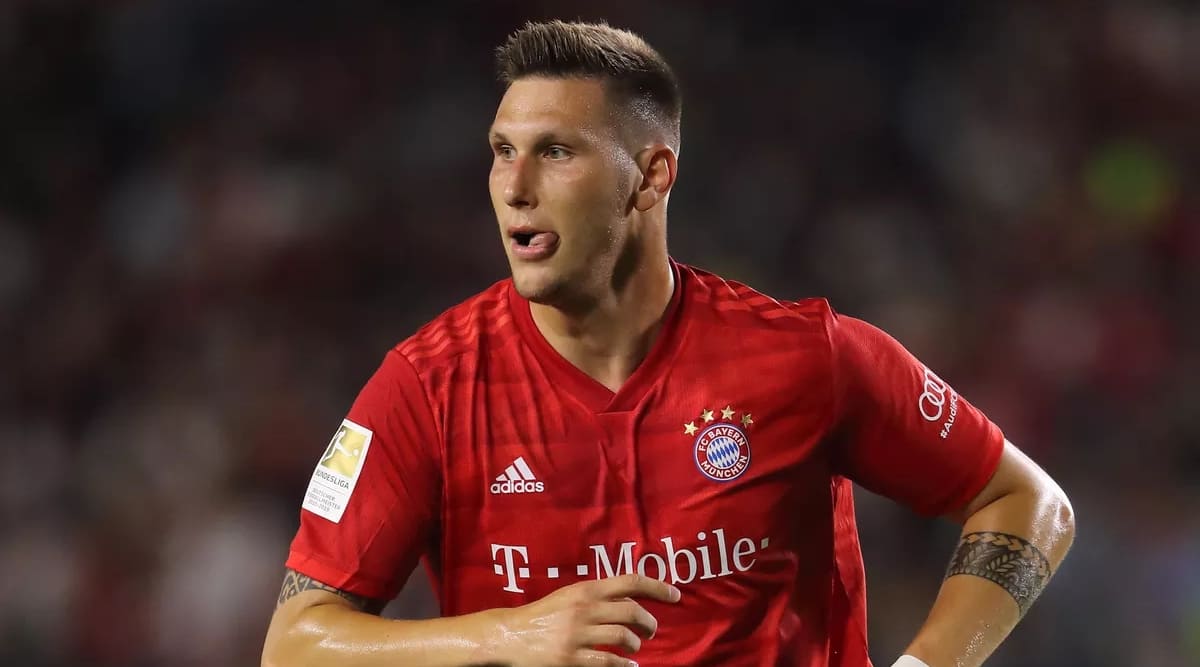 Niklas Sule had missed much of last season due to cruciate ligament injury. (Reuters)

Bayern Munich defender Niklas Suele has tested positive for COVID-19 and gone into home isolation, the club said on the eve of their Champions League match at Salzburg.

The 25-year-old Germany centre-back is the second Bayern player to be pulled out of action after Serge Gnabry’s false positive test in October. Gnabry has since returned.

“I will think about the lineup for Salzburg after the final training this evening,” coach Hansi Flick told a news conference. “Niklas will not be available. It is not nice and it is one option less for us.

“There have been many cases in pro leagues and now it hit us. We have to accept it… and hope that it remains with that one positive test.”

Sule had missed much of last season due to cruciate ligament injury and only returned to action in the summer.

Flick said the players and staff were now tested on a daily basis.

Bayern, who won five titles in 2020 including the Champions League and the domestic league and Cup double, travel to title rivals Borussia Dortmund on Saturday.

They are top of the Bundesliga following their 2-1 win at Cologne on Saturday.