NHAI would spend Rs 2 lakh crore on new roads in Haryana in next 2 years: Gadkari 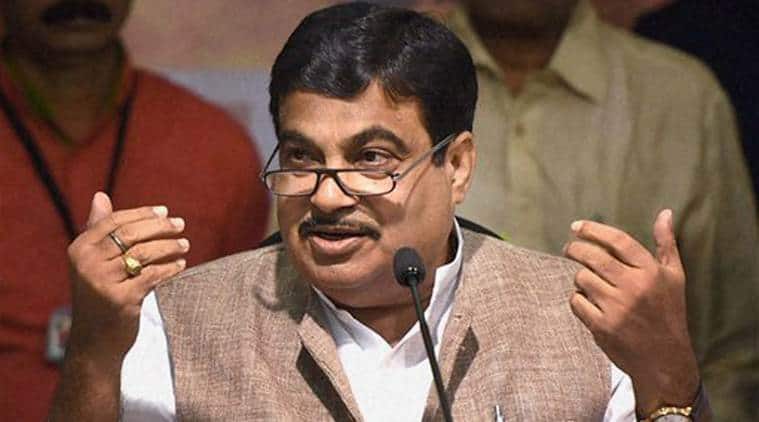 Union Minister for Road Transport and Highways, Nitin Gadkari, on Tuesday inaugurated and laid foundation stones of various projects as part of a new economic corridor worth Rs 20,027 crore in Haryana. On the occasion, Haryana CM Manohar Lal Khattar also sought Gadkari’s intervention in resolving the long-pending SYL issue with Punjab so that Haryana could get its legitimate share of river water.

“National Highways Authority of India (NHAI) would spend Rs 2 lakh crore on the construction of new roads in Haryana in the next two years. Highway projects of Rs 20,027 crore would open new vistas of development in the state and provide better road connectivity to the western part of the country and also neighbouring states of Punjab, Himachal Pradesh, Uttarakhand, Uttar Pradesh and Jammu and Kashmir. Apart from these road projects, the 687-km long Delhi-Amritsar-Katra expressway passing through Jind in Haryana would also benefit Haryana in a big way and also give a major boost to the state’s economy. Out of Rs one lakh crore being spent on the Delhi-Mumbai Industrial Corridor, Rs 55,000 crore is being incurred in Haryana”, Gadkari said.

Thanking the Union Minister, Khattar said, “Various road projects that are in progress in Haryana would not only provide seamless connectivity within the state but also with other parts of the country.”