New look at Batman in Zack Snyder’s Justice League is out, see photo

Zack Snyder has unveiled a new look at Batman from the Knightmare sequence as a tease for Zack Snyder’s Justice League. The photo shows the superhero standing in a dark hallway, his back towards the camera.

The Knightmare sequence was a part of Batman v Superman in which Bruce Wayne dreamt Darkseid and the forces of Apokolips have taken over earth, likely with the help of a Superman gone rogue.

Does this tease mean the future Bruce feared would come to pass? 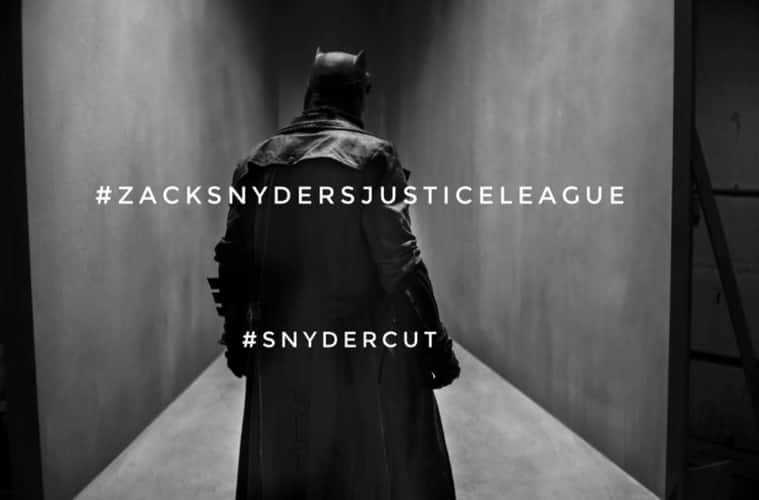 Does this tease mean the future Bruce feared would come to pass? (Photo: Zack Snyder/Vero)

While the theatrical cut of Justice League had only Steppenwolf as the Big Bad, the Snyder Cut will also have Darkseid, his master, and DeSaad, one of Darkseid’s followers as antagonists.

The film will be four-hour long, the double of the theatrical cut’s two hours. It will include every scene that was cut from the movie due to the studio mandate of keeping the duration under two hours. Many scenes that were shown in the trailers did not make it to theatres.

This includes Victor Stone or Cyborg’s backstory, Barry Allen or The Flash’s encounter with Iris West, his love interest, among others.