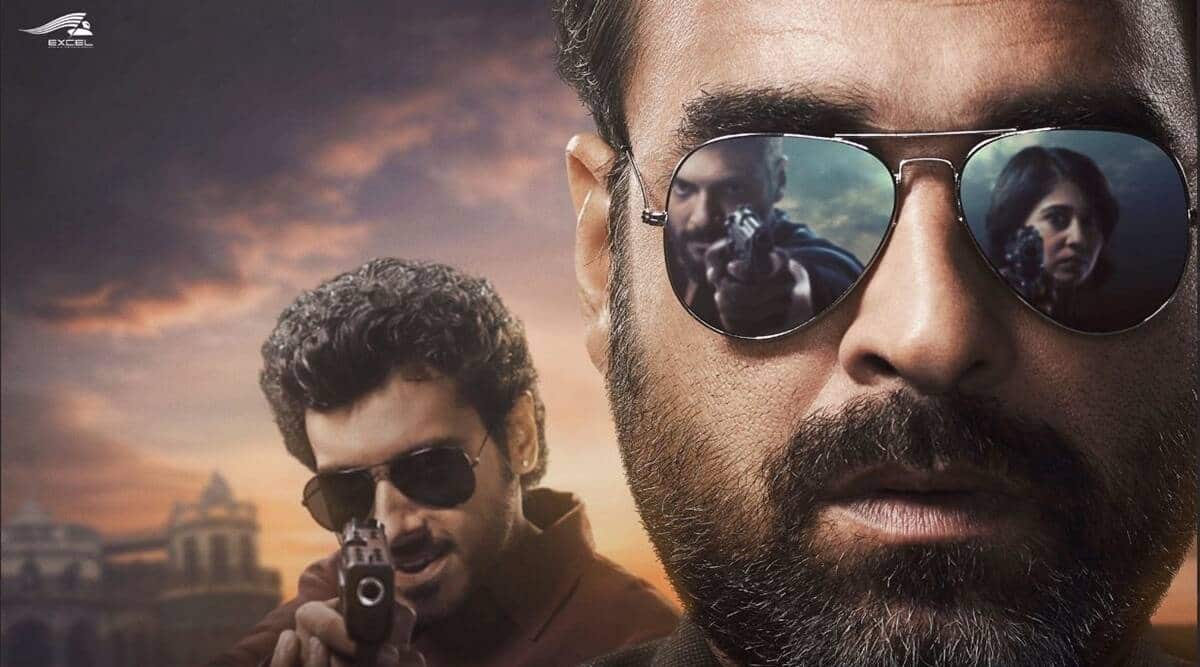 The makers of Mirzapur have issued an apology to Hindi author Surender Mohan Pathak for the depiction of his book in the web series. A letter signed by Puneet Krishna, one of the creators and a writer on the Amazon Prime Video crime thriller series, was shared on the Twitter account of production company Excel Entertainment.

Earlier, Pathak had accused Mirzapur’s makers of misrepresenting his 2010 book Dhabba, which was being read in a scene of the show’s season 2 by Satyanand Tripathi, a character played by Kulbhushan Kharbanda.

“A voiceover reads out a sequence that appears to be an excerpt from the book. It is explicitly sexual and doesn’t exist in the novel. I have been writing pulp fiction for nearly 60 years, my books continue to be bestsellers, but sex or violence have never been the hooks for my books. People will see this and think that this is my life’s work. This just seems to be mal-intentioned,” Pathak had told The Indian Express earlier.

The letter from Excel Entertainment acknowledged that the depiction of the book, together with an “unrelated” voiceover, has hurt the sentiments of Surender Mohan Pathak’s fans and well-wishers.

The letter went on to offer an apology for the scene and promised timely rectification. “We would like to assure you that to rectify this situation, as discussed with you and as per your wishes, we will blur the book-cover in the scene or remove the VO within a reasonable time of 3 weeks,” Puneet says in the letter.