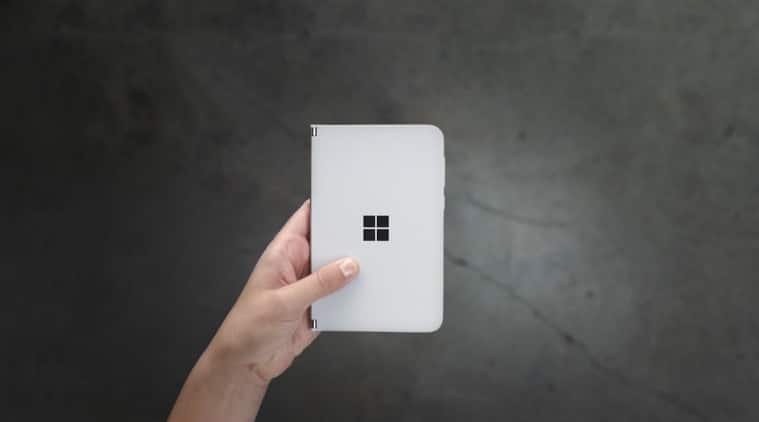 Microsoft originally announced the Surface Duo in the fall of 2019, but promised the dual-screen device to hit the retail shelves during the holiday season of 2020.

Microsoft won’t be launching the Surface Duo dual-screen device later this month. According to Windows Central’s Zac Bowden, a July release date for the much-hyped Surface Neo seems unlikely, though it still supposed to launch this summer.

Bowden claims that Microsoft was planning to launch the Surface Duo before Samsung announces the Galaxy Fold 2 on August 5. However, it appears that the company has now decided to push back the release and not bring the device to the market earlier than expected. The good news is that Microsoft is still aiming to release the Surface Duo “sometime this summer.”

Microsoft originally announced the Surface Duo in the fall of 2019, but promised the dual-screen device to hit the retail shelves during the holiday season of 2020. However, multiple reports suggested that the development of the Surface Duo was completed much faster and the device was ready for commercial availability.

It’s not yet clear as to why the Surface Duo’s release date has been pushed back. It’s quite possible that Microsoft is working to iron out issues that might have plagued the device at the last minute. At the time of the announcement, Microsoft did not share too many details around the specifications. All we know about the Surface Duo is that the device will run on Google’s Android mobile OS and the apps will be optimized to run on both delays. The information on the processor, RAM, battery life, and the camera is missing. It’s being said that the device would come with an old Snapdragon 855 processor instead of the latest Snapdragon 865, though Microsoft has not confirmed the hardware specs of the Duo.

Microsoft Surface Duo looks like a phone, but won’t function or compete as a phone

For Microsoft, the Surface Duo is an important device. It is also the company’s first Android device, and the delay of the Surface Duo is not good news. Earlier this year, Microsoft announced that it won’t be able to ship its Surface Neo dual-screened PC in time for the holiday season as originally planned. The Surface Neo runs Windows 10X, a special version of Windows 10 that could run apps across more than one screen.

The Coronavirus pandemic has delayed the release of many flagship devices. A recent report claimed that Samsung plans to delay the launch of the Galaxy Fold 2 as the software of the device is not ready.