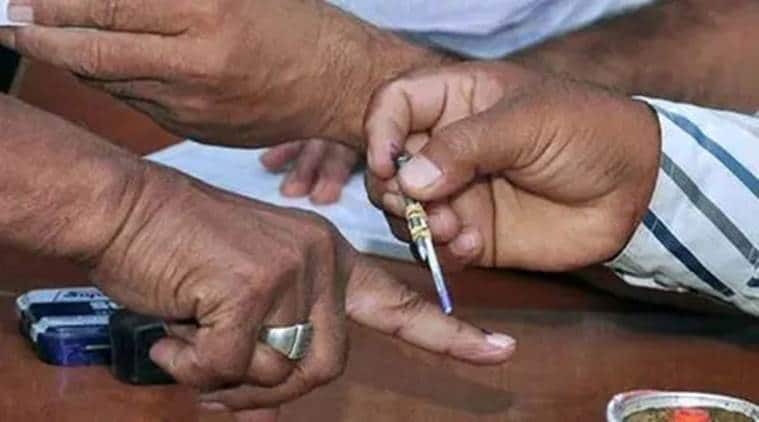 The Maharashtra government on Monday ordered that administrators to nearly 14,000 gram panchayats will be appointed by zilla parishad Chief Executive Officers in consultation with their respective district guardian ministers. (File)

IN what will be the biggest opportunity for the Shiv Sena, Congress and NCP to seize control of village-level politics since losing the initiative to the BJP in the years after 2014, the Maharashtra government on Monday ordered that administrators to nearly 14,000 gram panchayats will be appointed by zilla parishad Chief Executive Officers in consultation with their respective district guardian ministers.

On account of Covid-19 and the lockdown, the State Election Commission had earlier postponed elections to all gram panchayats — the term of whose elected bodies comes to an end between the imposition of the lockdown and October-November — and recommended the appointment of administrators.

Nearly 50 per cent of Maharashtra’s 28,000-odd gram panchayats would have gone to polls between March and November this year.

On Monday, a Government Resolution issued by Additional Chief Secretary Arvind Kumar said that from the point of view of administrative convenience, zilla parishad CEOs would be entrusted the work of appointing a suitable person as administrator for each gram panchayat whose tenure is set to end. It added that the appointments will be made in consultation with each district’s guardian minister.

From sarpanches to Members of Parliament, leaders not aligned to the current Maha Vikas Aghadi regime said that involving district guardian ministers in the process of selecting administrators was a blatant political move, though BJP leaders downplayed suggestions that it will kick off an exodus of grassroots leaders into the three ruling parties.

“These are bodies elected by local voters. We agree that elections cannot be held now, but how can district guardian ministers be involved in finalising administrators? This is a politically motivated decision, one that has never happened in the history of Maharashtra,” said Harshavardhan Patil, former Maharashtra cabinet minister who moved to the BJP from the Congress just before state Assembly elections in 2019.

Nanded MP Pratap Patil Chikhalikar, who moved to the BJP before the Lok Sabha elections last year, said the ZP CEOs’ role in the selection will now be minimal. “Basically, guardian ministers have been given a free hand to take political control of the gram panchayats…”